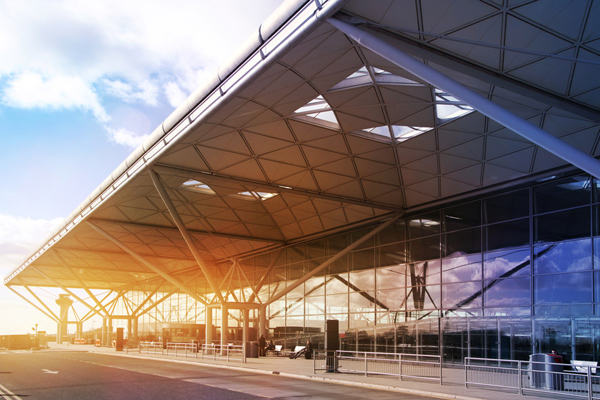 The Unite union has warned of potential strike action by easyJet check-in staff at Stansted this summer.

The union believes a workers ballot over pay could lead to the strike and cause ‘check-in chaos’, with thousands of easyJet passengers facing severe delays.

Unite represents 38 passenger service agents employed by Stobart Aviation Services Limited, which has the easyJet contract at the Essex airport.

The union said workers were being asked to vote on whether they wish to strike over the company’s refusal to pay wages in line with similar companies at Stansted; refusal to recognise Unite as a trade union for collective bargaining purposes; and a breakdown in industrial relations. The ballot closes on July 2.

Unite regional officer Mark Barter said union officials were meeting representatives from Stobart on Thursday, June 20, with the hope of resolving the dispute without industrial action.

But he warned there was potential for large-scale disruption if no agreement was reached.

He described employees as feeling undervalued and said they were ‘paid dismally’, resulting in a high turnover of staff.

Barter said: “If our members working on the easyJet contract vote to strike, this will cause severe disruption for the airline’s passengers trying to check-in for their summer holidays.

“A major bone of contention is that, while workers employed by other companies at Stansted are being paid up to 20% more for doing the same job, our Stobart members work unpaid overtime, experience staffing issues and lack of basics, such as drinking water during their long shifts.”

Staff were transferred across from Menzies to Stobart a year ago. The union claims that despite a recognition agreement that should have been carried over, Unite has been blanked when it comes to union recognition.

He added: “There is time before the ballot result on 2 July for easyJet to exert pressure on Stobart to settle these issues.

“Any strike would hit easyJet’s profit margins in a competitive marketplace with passengers seeking alternative arrangements to avoid potential travel chaos at Stansted.”

In a statement, easyJet said it was aware of the proposed ballot on strike action, adding: “If industrial action is confirmed we will have contingency plans in place so that there would be no impact on our passengers.”

Stobart Aviation Services said it was engaging with Unite, with talks later this week, and “aims to have a constructive dialogue”.