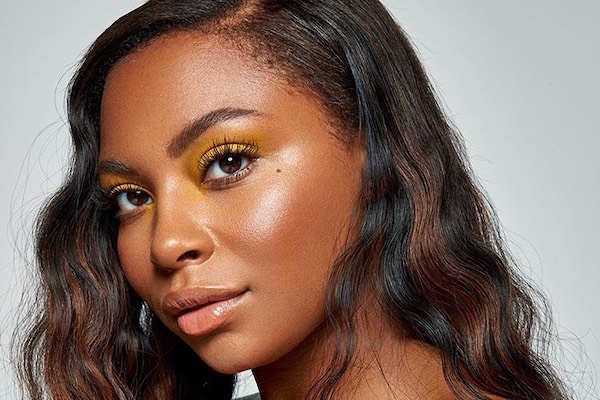 The series of videos starts with Mighty, who will return to Majorca – aka Love Island – on July 2.

She will fly with Thomas Cook Airlines and stay in Cook’s Club Palma Beach, one of Thomas Cook’s own-brand hotels.

During the week beforehand, followers of Thomas Cook Airlines’ social channels will vote on whether her luggage is collected from her home using Airportr; where she will sit on the plane; and if a goodie bag will wait for Samira on her seat from the airline’s pre-order duty-free shop, Airshoppen.

When in resort, her clothes, meals, drinks and holiday activities will be decided by votes.

Shires will take a long-haul flight to New York in late July to promote short breaks, and Winter will visit Antalya in August.

Turkey is Thomas Cook’s second most popular destination this summer – overtaking Greece and second to Spain. It accounts for a quarter of all Thomas Cook Airlines’ flight-only bookings this summer.

Claire Hoang, social media lead at Thomas Cook Airlines, said: “We’ll be using Facebook Live and Instagram stories so it feels like [our social media followers] are really a key part of what happens daily.”

The marketing campaign follows news that Thomas Cook is in talks to sell its tour operator business to Chinese group Fosun.

Thomas Cook remains in separate talks to sell its airline business, a sale which could help a deal with Fosun since EU ownership rules mean the Chinese group cannot control Cook’s airline.

Thomas Cook received “multiple bids” for its airline last month after announcing the carrier was up for sale in February.

Thomas Cook will ‘consider all options’ in group airline review