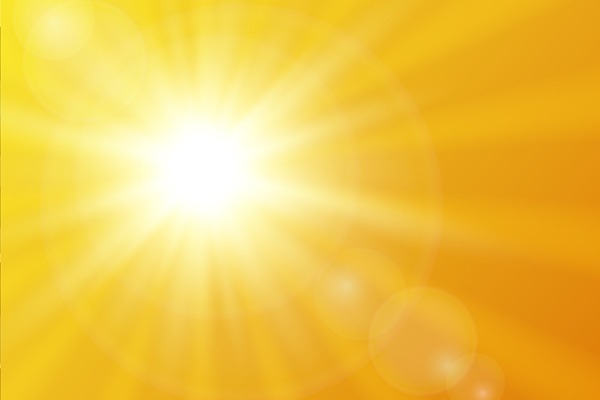 An unseasonal heatwave across the continent has triggered government travel alerts for France, Italy and Switzerland.

A warning of “extreme temperatures” forecast across the three countries was issued in updated Foreign and Commonwealth Office travel advice yesterday.

French authorities have issued advice on sensible precautions to take with a caution that vehicle access may be to town centres and main roads may be limited, including the Paris region.

Almost all of the country is now on orange alert – the second-highest warning level after red – with local authorities issuing advice on how to keep cool.

Spanish officials have also warned of a “significant risk” of forest fires in some areas.

“During a heat wave you should drink water regularly and eat sufficiently,” the FCO warned British travellers to Italy.

“Avoid strenuous activity and drinking alcohol. Keep in touch with friends and family.”

Daytime temperatures of more than 35ºC are expected in Switzerland until Monday at the earliest.

Exceptionally hot air blown in from northern Africa is to blame for the European heatwave.