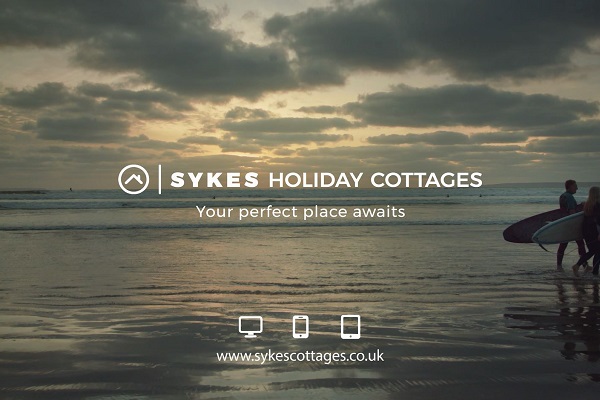 Domestic operator Sykes Holiday Cottages has reported summer bookings up by a quarter on the back of record profits last year.

The company cited an emerging trend of “staycation snacking” – where holidaymakers take more, shorter breaks closer to home throughout the year – for the uplift.

Last summer’s heatwave, together with a feelgood factor provided by a royal wedding and England’s unexpected run in the World Cup, helped profits [ebitda] rise by 43% to £12.6 million in the year to September 2018.

Sykes made a number of acquisitions during the period, incorporating brands such as Coast and Country Cottages, Dream Cottages and Manor Cottages.

Low interest rates and pension freedoms that first came into force in 2015 continued to make investing in properties more attractive.

This saw Sykes record 20% year-on-year organic growth in its property portfolio, most of which was driven by owners who were new to holiday letting.

The company, which manages more than 17,000 properties, is preparing for a record summer as people increasingly make the most of rising real wages to take more shorter breaks on top of their main holiday.

Sykes took its first step into the international arena earlier this year by taking a majority stake in New Zealand-based Bachcare, with more than 2,000 properties.

“As the growth in real wages now puts a little extra in people’s pockets, more and more are taking advantage of some of the stunning locations on their doorsteps – taking more but shorter breaks in the UK on top of their main holiday.

“As extended families or other groups get together for long weekends away, we have seen a rise in demand for slightly larger properties, let for shorter periods, largely within a two-hour drive of people’s homes – and have swiftly responded by tweaking our bookings systems.

“This combination of scale and agility has served us well and has put us on track for our best summer yet this year.

“That has only been possible because we have always believed that there was room for more growth in this sector, and so had already invested in securing the best portfolio of properties, the best people and the best technology platforms required to respond to these changes in the market.”