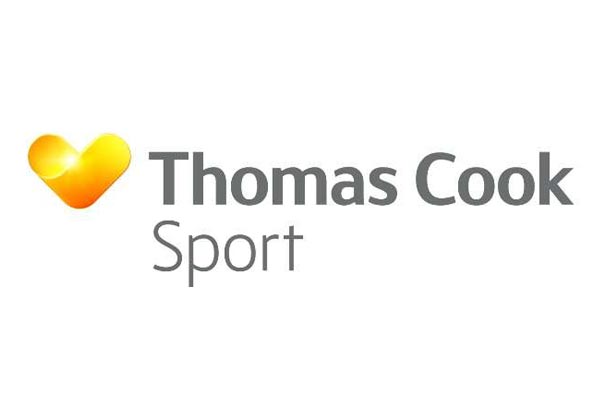 Premier League champions Manchester City face a race against time to make its first pre-season tour match after the team’s flight to China was cancelled for a second successive day.

The players were due to fly to Shanghai from Manchester airport on Saturday but their aircraft was grounded because it had not been given a permit for a Chinese airspace.

The group was expected to head out on Sunday instead but the problem had not been solved in time, meaning the problem spilled over into today (Monday).

With the first game scheduled for Wednesday, time is ticking down for the team to arrive and there is no certainty on when the players will be able to fly out.

The Manchester Evening News reported that the same “unforeseen administrative issue” that saw Saturday’s flight cancelled was also the cause for the club not flying out on Sunday.

A Manchester City statement said: “Due to an unforeseen administrative issue beyond the club’s control, which is being resolved, regrettably, we will embark on our pre-season tour a little later than intended.”

A Thomas Cook Sport spokesman told Sportsmail on Sunday: “Due to an administrative error with third parties Manchester City’s flight with Aeronexus has had to be delayed a day. We are working hard to resolve this issue and the team are due to depart today.”

The players trained at the City Football Academy on Sunday and were on stand-by to go to the airport but were allowed to go home.

The club remained confident it will be able to carry out its duties in the Premier League Asia Trophy.