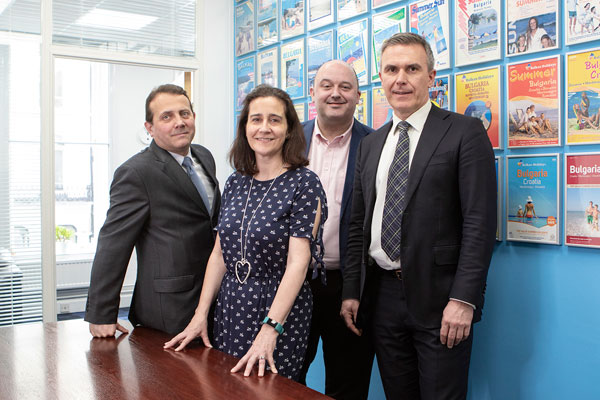 Balkan Holidays has come a long way since offering a week in a hotel beloved by Communist part leaders for £39, learns Juliet Dennis.

The year Balkan Holidays launched in the UK was a memorable one.

It was 1966. England won the Football World Cup and the Beatles’ Yellow Submarine topped the charts.But 53 years ago, the operator was owned by the Bulgarian state.

Hotels popular with Communist party leaders had sprung up along the Black Sea coastline in the 1950s – today’s Sunny Beach and Golden Sands resorts – and the Bulgarian government saw an opportunity to promote them in the UK.

The London-based operator, which remained state-owned until 1998 and ran agency Conduit Travel until 1991, brought out its first brochure and started its own proper charter programme with Balkan Bulgarian Airlines in 1969.

A week in a resort a far cry from today’s high-rise hotel developments cost £39.

Managing director Alex Stoyanov says: “The beaches were empty, with only a few hotels. These were communist-built resorts for the elite.”

In 1973, Balkan was one of the first operators to get an Atol – its licence number is 252. It carried 120 passengers a fortnight to Bulgaria in Russian-built aircraft. Strong trade support in the 1970s helped Balkan establish its UK foothold, with agents helping attract bookings from unions and factory workers.

The first charter, on a Boeing 707 in 1974, carried 30 agents and then-Travel Weekly editor Jeff Mills.

A ski programme was introduced in the late 1970s, then Turkey, Romania, Cyprus, Greece, Cuba and the former Yugoslavia joined the stable. In contrast, Balkan today offers Slovenia, Croatia, Montenegro and Romania alongside Bulgaria.

By the early 1990s, war was raging in Yugoslavia and operator Intasun had failed, so many holidaymakers turned to Bulgaria – and Balkan. “They were looking for somewhere else and Bulgaria was the obvious choice,” says Stoyanov. “We didn’t have any big competitors 20 years ago, it was only us.”

Stoyanov was recruited in 1999, when Balkan was acquired by private investors. He recalls: “The company was losing money. We had to restructure and make people redundant. That was the only year we wondered if the business would survive.” Stoyanov lived in a flat on the fourth floor of the office. 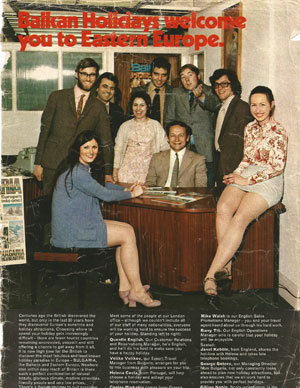 “Sunny Beach was seeing 10 or 15 hotels open a year,” says Stoyanov. “When the euro was introduced in 2002, the cost of living in Spain and Portugal went through the roof, and people wanted better value. Bulgaria ticked the boxes.”

Today, Bulgaria’s value beach offering is Balkan’s focus, although it offers walking and golf tours, tailor‑made and ski. It remains a traditional budget package operator, with reps in resort and all-inclusive two-week holidays for £550, because “that’s what clients want”.

Its airline has five A320s and the group continues to receive strong support from agents.

“Thanks to them we started this company and thanks to them we continue offering our products through multiples, miniples and independents,” says Stoyanov. “They are the lifeblood of Balkan Holidays.” 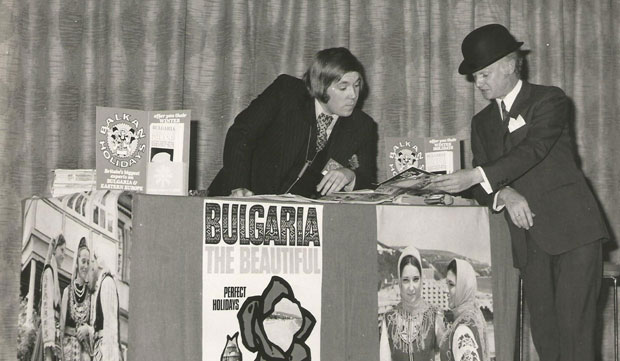