Princess Cruises will operate its longest-ever UK and Europe season in 2021, with nearly 500 days’ ex-UK cruising from Southampton across three ships.

The programme, with cruises on Grand Princess, Island Princess and Crown Princess, represents a 9% increase on 2020.

The news comes as the line announces Crown Princess will be the latest ship to be fully OceanMedallion-activated, making it the first UK‑based vessel to adopt the wearable personalisation technology.

The 2,600-passenger Grand Princess will sail the longest-ever season for a UK-based ship, from April to November, a total of 207 days from Southampton, including six school-holiday sailings.

The ship will depart for the Mediterranean, northern Europe, Canada and New England, with several new voyages.

“There’s nobody better equipped than a well-informed agent to put the right person at the right time on the right ship”, @CarnivalPLC CEO tells @Lucy_Huxley@PrincessUKSalespic.twitter.com/JoY5d647kz

The 2,200-passenger capacity Island Princess will spend a season sailing out of Southampton from June to October across northern Europe, while 3,080-berth Crown Princess will sail the British Isles from April to October with 14 sailings.

Sky Princess will spend April to September sailing a Scandinavia and Russia round-trip itinerary from Copenhagen, visiting destinations including Tallinn, Oslo, Helsinki and Berlin and will offer overnight calls in St Petersburg. 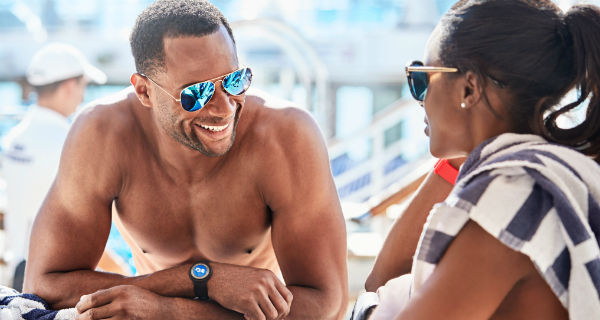 Enchanted Princess, which will be named in Southampton in June next year, will sail the Mediterranean from April to October.

All Europe 2021 voyages go on sale on August 14, 2019, and every ship based in Europe in 2021 will feature OceanMedallion technology.

Tony Roberts, Princess Cruises’ vice-president for the UK and Europe, said: “Europe goes from strength to strength as the destination of choice for UK passengers.”

Crown Princess is the latest ship to be fully OceanMedallion-activated, making it the first UK‑based ship to adopt the wearable personalisation technology.

The 3,080-passenger vessel is based in Southampton this summer, sailing around the British Isles on a series of 12-night voyages. 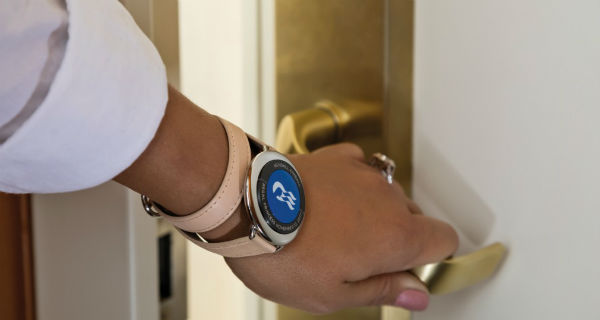 Princess Cruises says OceanMedallion will create a new level of service and a holiday that is more simple and personalised, with streamlined check-in, touchless stateroom entry, on-demand drinks, food and retail services, plus a family and friends locator.

In addition, Crown Princess now benefits from MedallionNet, which delivers “land-like Wi-Fi speeds” that ensure guests stay connected from anywhere on the ship, including staterooms.

A Carnival Corporation spokeswoman claimed Princess has the “best Wi-Fi at sea”.

She said: “It’s not the fastest but we have access in every stateroom, whereas other lines just have two or three access points up a hallway. So ours gives guests a much better experience – you don’t have to prop open your door and wander up the corridor to get reception.”

Caribbean Princess, Regal Princess and Royal Princess are also OceanMedallion-activated, with seven more ships due to be so by the end of 2020.