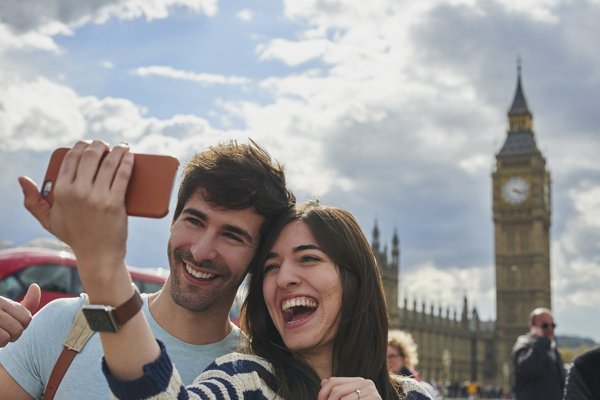 Travel and tourism is the fastest growing sector in the UK accounting for 11.9% of all jobs, new research has revealed.

Travel and tourism is the fifth largest sector in terms of GDP contribution (11%), ahead of banking (6.1%) and automotive manufacturing (3.2%).

The launch of the World Travel & Tourism Council study coincides with the 50th anniversary of the Development in Tourism Act, which was introduced in July 1969 and saw the establishment of the British Tourist Authority and tourist boards for England, Scotland and Wales.

The aim was to give responsibility to the BTA for promoting the development of tourism to and within Great Britain, and to oversee the improvement of tourist amenities and facilities to attract both domestic and foreign visitors.

The UK is now the world’s seventh most popular tourist destination and the fourth in Europe, with almost 40 million visitors a year.

WTTC president and CEO Gloria Guevara said: “As we know and is now reaffirmed by this benchmarking research, the travel and tourism sector underpins much of UK spending and supports jobs.

“WTTC commends the UK government for recognising the clear importance of the industry as a driver of economic growth and for their strategy in spreading the benefits of the industry across the country.”

It took fifth position in terms of relative contribution to GDP among the nine sectors analysed.

Meanwhile, the sector was in fourth in terms of total contribution to employment (319 million jobs, 10% of all jobs), ahead of financial services (9.1%) and health (7.4%).

One in five jobs created in the last five years were in travel and tourism, according to the WTTC.