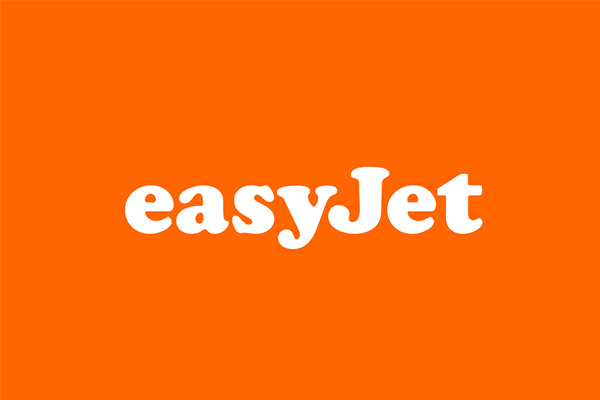 EasyJet says a passenger pictured in a seat without a back on one of its flights was not permitted to sit there.

The low-cost airline came under fire on social media when a photo emerged of a woman perched on a seat with two arm rests and a seatbelt but nowhere to rest her back.

The picture was posted on Twitter, with comments widely criticising the carrier for allowing them on the flight between Luton and Geneva.

#easyjet beats @Ryanair to have backless seats. @IATA@EASA this is flight 2021 Luton to Geneva. How can this be allowed. @GeneveAeroport@easyJet_press@easyJetpic.twitter.com/EthMoWRR8P

But an easyJet spokesman said: “No passengers were permitted to sit in these seats as they were inoperative awaiting repair. Safety is our highest priority and easyJet operates its fleet of aircraft in strict compliance with all safety guidelines.”

The airline, which requested the photo be removed from Twitter, told Travel Weekly the passenger would not have been allowed to remain in the seat for take-off or landing.