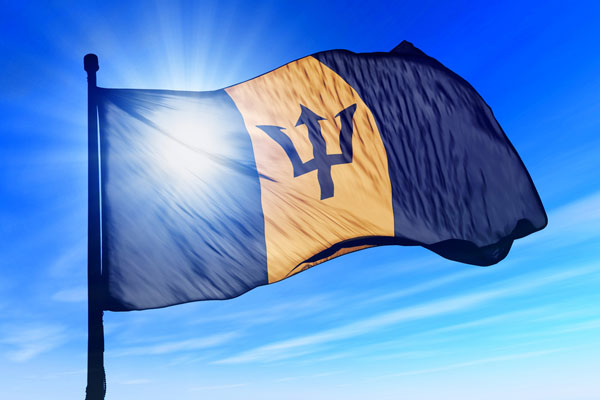 Barbados authorities have refuted claims that a British woman died after being attacked and set alight while in bed.

Natalie Crichlow, 44, from Colindale, London, was on the Caribbean island to look after her disabled brother.

The Royal Barbados Police Force said there was no sign of an intruder or flammable liquid on her clothing.

Barbados police commissioner Tyrone Griffith said in a statement on Friday the “seat” of the fire was in the kitchen.

Current evidence shows that no intruder was involved in the death of Ms Crichlow, suggesting earlier reports by the UK media “appear to be inaccurate and unfounded”.

Her death seems to have been caused by a fire which began in the kitchen of the house.

“We do not yet know how that fire started,” the commissioner said. “Furthermore a forensic report which analysed Ms Crichlow’s clothing has found no evidence of any accelerant at all, showing further inaccuracies in the reporting we have seen.”

Ms Crichlow’s niece has said the family is concerned the police force on the island is not treating the death on August 6 as a murder investigation.

The Barbadian authorities and the British High Commission are supporting her family, according to Barbados Tourism Marketing.

Her son is Hartlepool United footballer Romoney Crichlow-Noble, 20, who is on loan from Huddersfield Town.