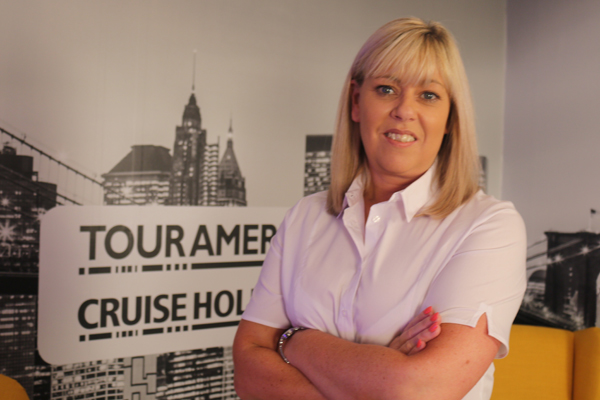 Tour America has promoted its finance manager to the newly-created role of chief operating officer.

Deidre Maher (pictured), who will take up her new position at the company on November 1, has been with the Dublin-based tour operator for nearly 15 years.

“I trust her to make the right decisions.”

McKenna has been mentoring Maher over the last six months to build her management and marketing skills.

Maher’s replacement has not yet been decided but McKenna hopes to have an update within the next four weeks.

McKenna said Maher’s skill set complements hers and hopes the appointment will inspire new starters at the business.

“It is always great to promote from within,” she said. “The team coming in can see there are opportunities.”