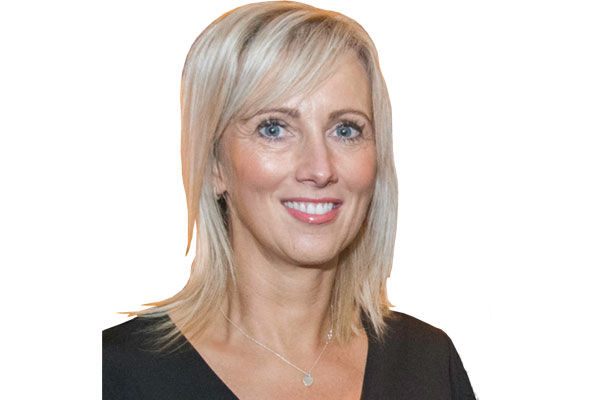 Trust your gut and say no to customers you don’t want to sell to, says Sharon Thompson, Thompson Travel.

This week marks the 20-year anniversary of an incident that left a sour taste in my mouth. As I write this, it’s exactly two decades since a customer made a claim against me that I felt ended in a total injustice. It made me question what we should do, as business owners, when someone comes along who we have a bad feeling about . . .

Back then, I was a little more naive. This particular customer had come in every day looking for a five-star hotel at two-star prices. He had been to my office the year before and booked a lovely five‑star hotel in Cyprus with his then girlfriend.

The next year, he was going back to Cyprus, as a group of four. He wanted the same hotel as the year before, but bang in the middle of peak season in August. It was about £3,000 over his budget, so on a Saturday afternoon at 3pm (a full two hours after I had closed) and after we’d explained how prices change, I offered him a booking to an unnamed hotel and made clear from the outset the conditions – that he’d find out where he was staying on arrival. He set off the following Wednesday, with his new girlfriend and her kids.

Three weeks later he arrived back at the office to tell me he had moved hotels the first night – and paid £1,800 to do so. It turns out he didn’t like his five-star property in Paphos, so had moved the four of them next door.

To cut a long story short, he put in a claim against me, arguing that I had mis-sold him the holiday and had told him his ‘unnamed’ hotel would ‘most likely’ be the one that he had been to the previous year – as if!

I went to court purely out of principle. The tour operator I had used had coincidentally failed during the period – just my luck!

The court ruled in his favour on the grounds that I could have torn the page of terms and conditions – that indicated that he could end up at any hotel on the island – out of the brochure. He got his damages and customer holiday failings compensation.

I would have been happy to leave it in the past, but the awful part of this experience was that the customer called me, the next week, looking to book the same hotel. His budget? Exactly the same amount as his payout from the claim.

There is a common law right to refuse entry to your property to whomever you choose, provided it is not on the grounds of race, gender, disability, sexual orientation, religion or belief. But how could I decline a telephone booking?

After a quick call to the solicitors, the customer was swiftly told his holiday was three times his budget. He soon disappeared.

Having been through this experience, I believe we should all be able to trust our gut and say no to people we don’t want to sell to, and serve who we choose. I’d like to know if you agree. 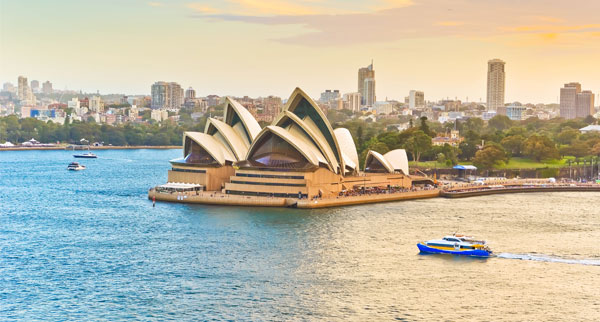 Booking of the week

There’s nothing better than when someone drops into the office in passing, looking for a few brochures on Australia. This is a dream lead for an agent.

You grab a few brochures, drop in some good tips and a few ideas for flight routes and stopovers, and let them know you take appointments for tailor-made holidays.

In this case, a few days later I had a nice £12,000 per person booking for a group of four adults because they trust you with their trip. Nice one!

You see, it pays to let your customers know you offer advice based on experience, price and knowledge.