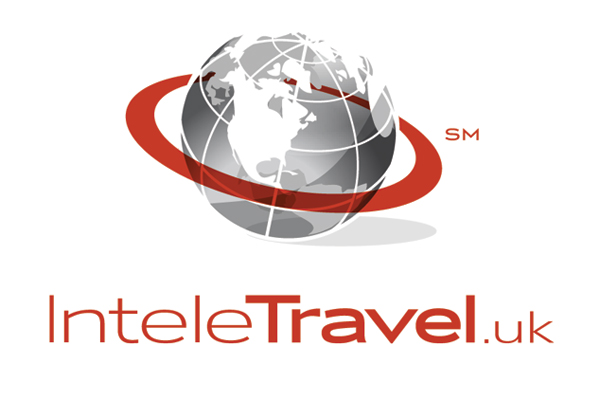 InteleTravel has launched an investigation following reports of fraudulent activity relating to a booking made with Tui.

Tui has suspended its account with the homeworking group while the investigation is ongoing.

It is understood the investigation relates to a single booking made with the travel giant last month.

A spokeswoman from InteleTravel said the group was unable to formally comment while the investigation was underway but confirmed it was investigating the incident with Tui.

A spokesman from Tui said: “We were made aware of some fraudulent activity and immediately agreed with InteleTravel to put the account on hold which is standard practice.

“We will work closely with InteleTravel to help with their investigation and ensure a process is put in place so that when the issue is resolved they can continue to sell through Tui.”

InteleTravel gained Abta membership in March and now claims to have more than 3,500 UK agents signed up.