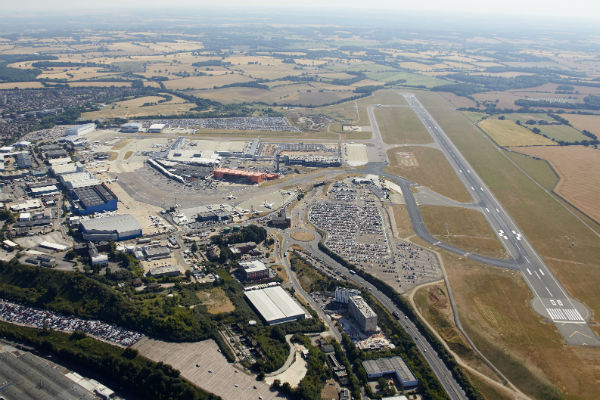 Luton airport is claiming a fall in the number of local residents making noise complaints in the second quarter of the year, but admitted the overall number of complaints has risen.

The number of new noise complainants – residents who have not previously registered a complaint – fell by 25%, from 152 to 114 year-on-year.

The level of overall complainants was down by 6% from 311 in the same period last year, to 292 this year.

The airport saw a 4.5% rise in the number of flights operated in the three months to 38,129, while passenger numbers increased by 8.9% to 4.8 million.

Passenger throughput rose by 5% last year to 16.6 million passengers over 2017 levels, with the main airlines including easyJet, Ryanair, Wizz Air and Tui Airways.

Operations director Neil Thompson said: “London Luton airport has some of the most stringent noise controls measures of any major UK airport, but of course we recognise our operations still have an impact on neighbouring communities.

“We continue to work with those communities and all of our industry partners to look for potential solutions to mitigate and reduce that disturbance where possible.”