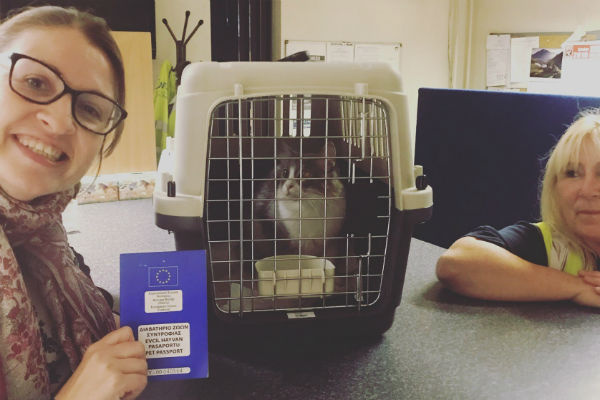 Tui Airways is claiming a perfect ending to possible tragedy involving a frail feline flown from Cyrus to its new owner in the UK.

Charlie James, a Tui UK employee who had previously been based in Cyprus, came across the story on Facebook of little Era being left paralysed and about to be put down after being hit by a car in Larnaca.

This led her to adopt the rescue cat and organise for her to be flown to her new home in Birmingham following a number of operations later and physiotherapy.

Era made a miraculous recovery and is now able to walk again. 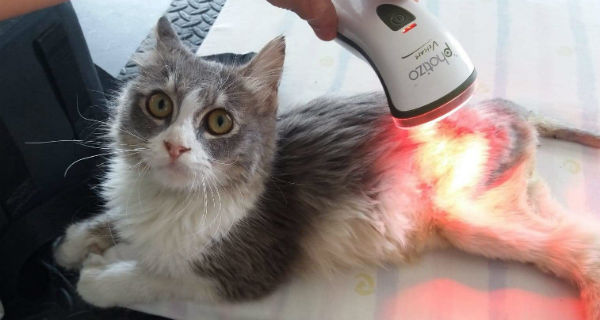 This enabled her to make the 2,159-mile journey to Manchester airport to be claimed by her new owner. 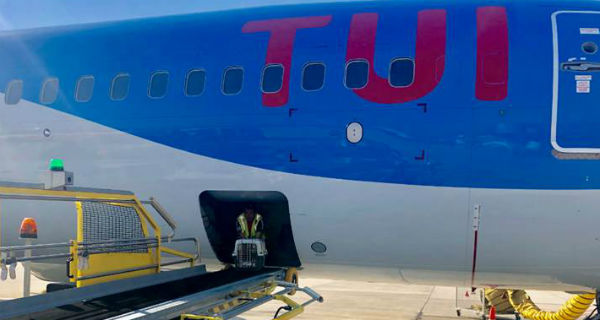 Era’s new owner also rescued a small kitten called Napa from the  streets of Ayia Napa when living in Cyprus and later brought her back to her home in the UK.