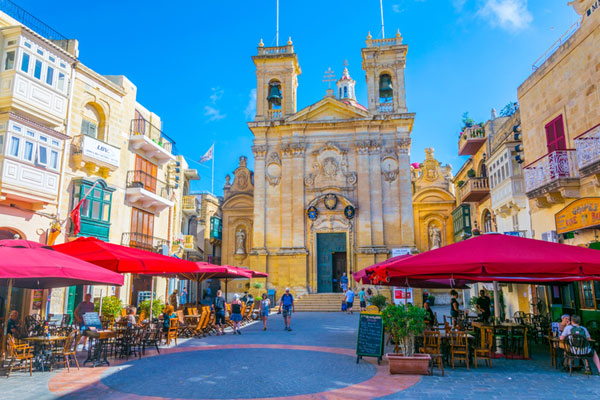 Manchester United will promote Malta as a tourist destination to its 1.1 billion global fan base in a new collaboration.

The Maltese Tourism Authority is to provide special travel offers exclusively for supporters of the Premier League club.

At the same time, Visit Malta will get exposure during home matches at Old Trafford and on the club’s digital marketing channels, social and printed media.

“This partnership complements our tourism strategy to consolidate our traditional markets such as the UK, whilst targeting new markets from the Eurasia region, where Manchester United holds a very strong following.

“I strongly believe that partnering with a club with such a renowned sporting heritage will help to place Malta on the map and establish itself as the number one destination to visit.”

The football club’s partnerships director Sean Jefferson added: “Manchester United has long-standing links with Malta, welcoming hundreds of Maltese fans to Old Trafford every season, we are proud of our association with eh country and look forward to working with the Maltese Tourism Ministry and Malta Tourism Authority to highlight the destination’s many great qualities to our international fan base.”