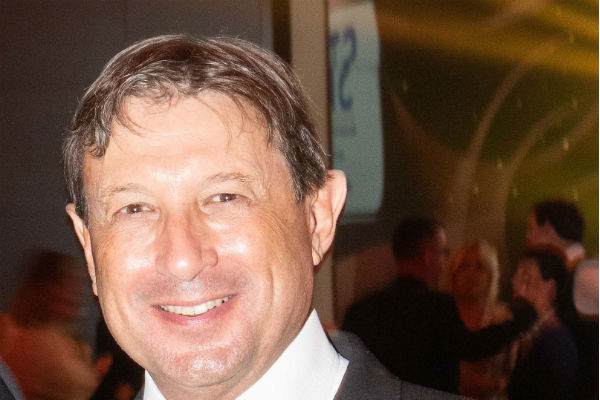 Malta Tourism Authority’s UK and Ireland director boss Peter Vella is to step down at the end of the month after four years at the organisation.

Interviews for Vella’s replacement took place this week and he is expected to remain at the tourist board in a consultancy role for some time after they are appointed.

Vella said he plans to sail across the Atlantic on October 18.

He has previously held senior roles at Birmingham Airport and Tui UK and at charity Interserve Academies Trust.

His first job in the travel industry was at Horizon Holidays as marketing manager 32 years ago.