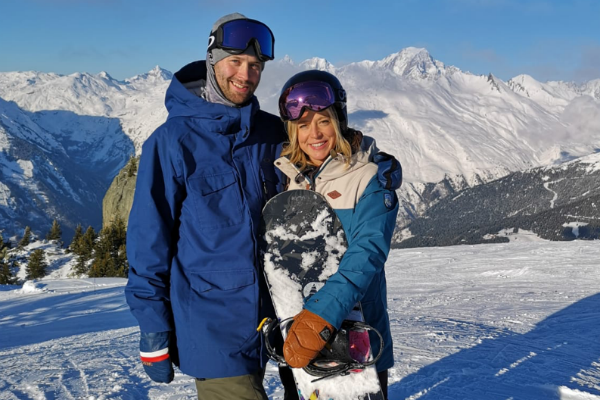 Two British winter Olympics medal holders have been recruited by Club Med to host a ‘Masters of the Mountain’ event in the French Alps.

Snowboarders Jenny Jones and Billy Morgan will run ski and snowboard workshops as part of the week at the revamped Alpe d’Huez resort.

The special week exclusively for British holidaymakers is being held at on March 22-29 ay the 4-Trident Alpe d’Huez resort which re-opens in December following a €85 million renovation and extension.

Prices for the all-inclusive week start at £2,099 per person with other activities including a torchlight descent, slalom ski race, morning stretching and afternoon yoga.

“Alpe d’Huez has always proved to be an incredibly popular ski and snowboard destination for the UK market and what better place to host such an incredible event than in Club Med’s brand-new resort. With the help of Jenny and Billy, we might even see some new winter Olympic hopefuls.”

Jones added: “I’m stoked to be heading back to Club Med this winter for the Masters of the Mountain week and to help guests progress on their ski and snowboard skills.”

Morgan said: “It’s going to be an action-packed week and I’m excited to ride with guests in one of my favourite French resorts.”