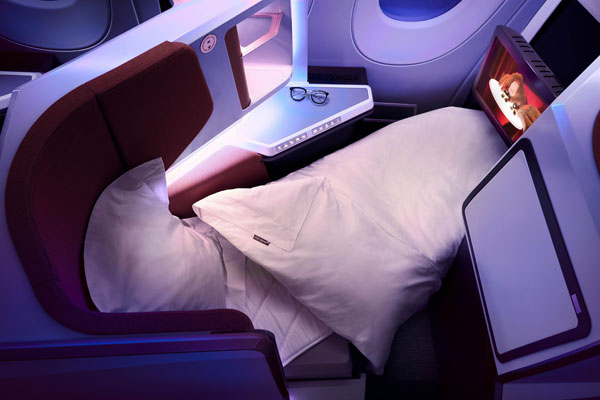 Virgin Atlantic is looking to grow its business through the trade as it “steps everything up” across the brand.

The airline’s vice president of sales, Lee Haslett, said his team already had strong relationships with the trade, but he was keen for them to “do even more” to ensure agents were “fully excited [about] and educated” on all things Virgin Atlantic.

Haslett said he could not recall a time when Virgin had as much to talk about, citing new aircraft, an expanded joint venture with Air France and KLM and new routes with Tel Aviv and Sao Paulo, as well as the return of routes such as Mumbai in October. 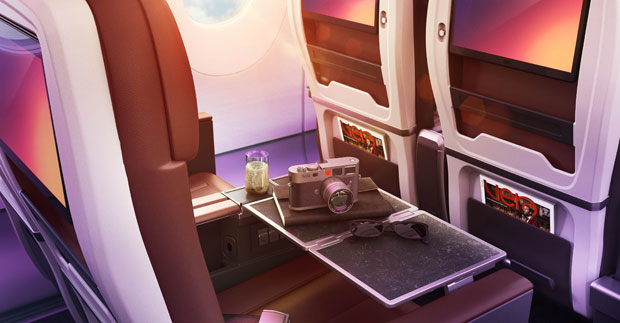 He said plans were afoot for “some exciting campaigns” to engage with agents around the peak booking period.

Speaking on board the carrier’s inaugural A350 flight from Heathrow to JFK this week, Haslett said: “Agents are so important to Virgin Atlantic, Delta and all our partners. The leisure space is our largest channel, and we have strong ambitions to grow business with our key agent partners.

“We’re really keen as a leisure sales team to engage with front line sellers – making sure that they know as much about our brand and our developments as possible.

“We are stepping everything up across the brand – and that’s all about how we grow as an airline. 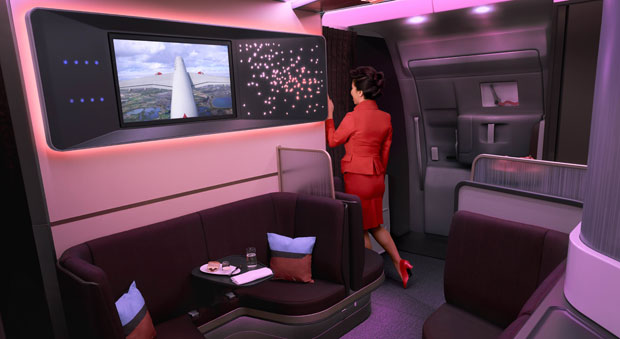 They feature new Upper Class Suites which have 44-inch leather seats and privacy screens, as well as a new bar area called The Loft.

This week the airline unveiled plans to grow its route network from 19 to 103 destinations.

The plans would see it relaunch domestic routes and begin flying to some European destinations, as well as expanding its global flight network. 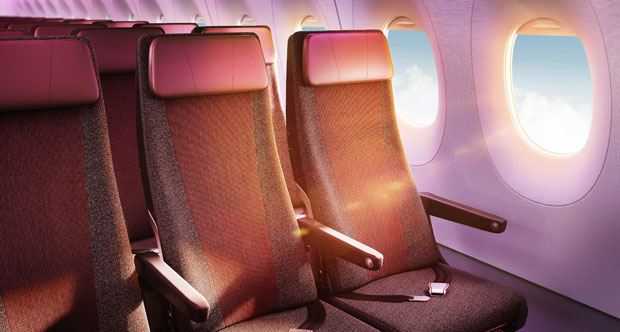