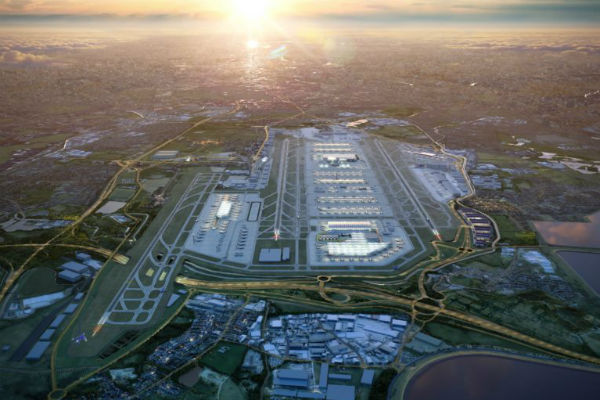 A proposed congestion charge at Heathrow airport could make £1.2 billion a year from drivers, it has been claimed.

The new levy, which would be introduced alongside the airport’s third runway in 2026, could eventually bring in £3.25 million a day, according to analysis reported in The Times.

A submission to the airport’s expansion consultation from Heathrow Southern Railway said that public transport options would be insufficient to meet the needs of the airport, with many drivers left with no option but to use their cars.

Heathrow Southern Railway is a private company which aims to build a rail link to the airport.

The airport told The Times that it backed a new rail link, and added: “Heathrow does not recognise this £1.2 billion figure and we are taking steps to encourage passengers to travel to the airport using more sustainable means. The revenue generated . . . will help to improve sustainable transport and keep passenger charges affordable as the airport expands.”