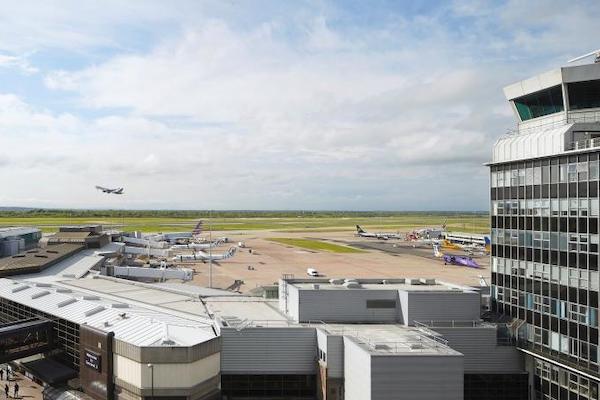 Three thousand former Thomas Cook employees from across the northwest have been invited to a dedicated employment fair at Manchester airport.

Thousands of jobs are expected to be on offer at the event, taking place at Runway Visitor Park on Thursday October 3.

Next week’s jobs fair is being held as part of a Greater Manchester Task Force established following Thomas Cook’s failure.

The airport has already hosted two meetings of the task force and is working with the Manchester Growth Company, Greater Manchester Combined Authority and the office of the GM Mayor Andy Burnham, as well as industry partners and the Unite trade union to collectively provide support.

Andrew Cowan, chief executive of the airport said: “I have written to the hundreds of individual companies and organisations with operations at Manchester airport to urge them to get behind a dedicated event being organised to support those who have lost their jobs following the collapse of Thomas Cook.

“We are asking all the organisations…to support the event if they have any current job opportunities or expect to be recruiting in the near future.

“This is a difficult time for those who find themselves in this position, with lots to consider and organise I am sure, but we hope that by bringing as many employers together in one place, including Manchester Airports Group itself, we can do something to make these challenging times a little easier.

“As well as the chance to speak to potential employers, the likes of our Airport Academy will be on hand to provide advice on things like CV writing and interview skills.

“Other partners like Jobcentre Plus, Citizens Advice and the Money Advice Service will also be on hand, as well as a range of other companies in the region with vacancies of relevance to those who up until this week were working for Thomas Cook, either as part of their air crew, for their engineering business or in any of their many high street shops.”

Cowan said it has been “a challenging week for everyone” on the Manchester Airport campus following the Thomas Cook collapse and thanked those who worked to help repatriate passengers.

“If the past few days have been challenging for us, we can only imagine what is must be like for the 3,000 Thomas Cook employees in Greater Manchester who were told they were losing their jobs, the majority of whom were based at Manchester airport,” he said.

“Thomas Cook was a valued member of the Manchester airport community – or ‘team MAN’ as we often refer to it – and that is why we have been determined to respond to this sad news in the most positive way we can.”

More details about the jobs fair will be announced today (September 27) and other information can be found on a dedicated website at gmthomascook.com.