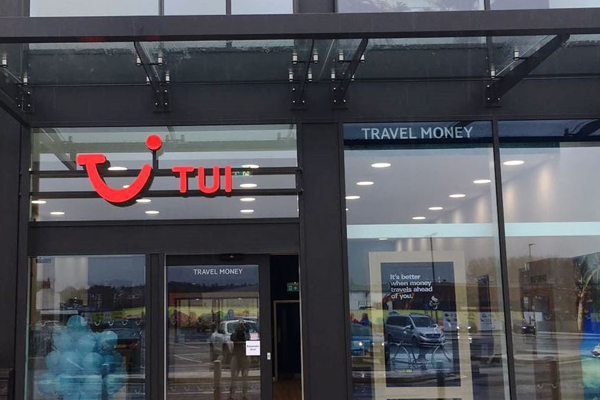 Tui has rejected a call for discussions over union recognition and collective bargaining for staff in its agency network following the failure of Thomas Cook.

The request to Tui UK and Ireland managing director Andrew Flintham was sought by the Transport Salaried Staffs’ Association.

The TSSA was concerned that the demise of Thomas Cook leaves the Tui as the sole major vertically integrated travel group in the UK.

General secretary Manuel Cortes wrote to Flintham pointing out that TSSA had historically enjoyed recognition for retail staff members in Thomson Travel before it became part of Tui.

But Tui responded by telling the union it prefers to rely on ‘informal and formal networks’ for staff to share views and concerns in the workplace.

Cortes said: “We will now be working hard speaking to all retail staff at Tui so they fully appreciate the value of being in our union family after the shocking collapse of Thomas Cook.

“We remain open to discussions with Tui on union recognition. We want to resolve this issue amicably.

“However, the company’s Britain and Ireland board should reflect on the fact that our union can be a great friend but also a formidable enemy – we aren’t going to away quietly.”

He urged Tui to think again, claiming that the company has “nothing to fear” from union recognition, which gives their staff a real say over their rights, pay and working conditions.

“We already have several dozen members at Tui and a truly progressive employer would not offer up sham structures as anything comparable with membership of our union,” Cortes added.

“It’s also interesting that our German counterpart, Verdi [German United Services Trade Union] are supporting our claim for recognition as is the International Transport Workers Federation.

“All we are seeking is for Tui workers on our high streets to be treated like their German counterparts. They must be given a collective voice through recognition of our union.”

He added: “After the collapse of Thomas Cook there has never been a more pressing need for workers to join our travel workers union.

“Our union clearly understands the needs of retail travel staff as we have over 120 years’ experience representing workers in Thomas Cook and other travel retailers such as Thomson which now part of Tui.