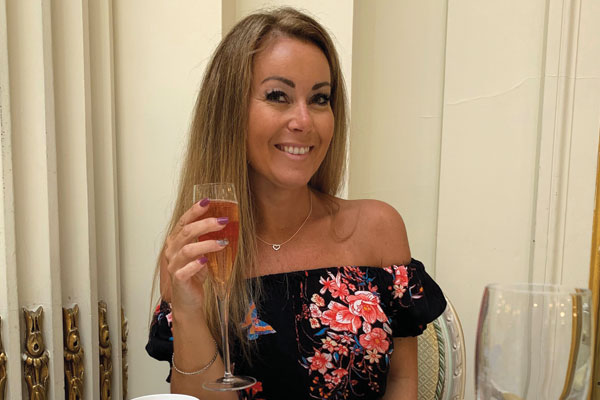 Wokingham-based Kelly Howarth tells Benjamin Coren about the impact of Thomas Cook’s collapse and why she switched to Inspire.

Q. How did you get started in travel?
A. I’ve been in travel for 23 years, since I was 17. I started in business travel with Carlson Wagonlit Travel as an administrator. I did work experience as part of a placement at college and they offered me a job. I was with them for 18 months before joining Portman Travel.

I was doing a GNVQ in leisure and tourism at Bracknell and Wokingham College. As I wanted to get into tourism, I was open to any role. I wanted to become cabin crew, so once I was old enough I joined BMI. It was an amazing three years and I was proud to put on the uniform and earn my wings. That was before I was headhunted back into business travel by BCD Travel.

Q. What was your next role?
A. After BCD, I taught travel and tourism,  but was made redundant in 2016. With my redundancy money I started my own Travel Counsellors business. Through this I learnt the retail side of things and it was very successful. I booked honeymoons, large groups for local colleges and business travel. I have three children and built business chatting to parents at the playground and my eldest child’s dance class.

Q. You also hold another travel role as well as homeworking. What do you do?
A. I wanted more industry experience, and a role became available with Virgin Atlantic’s ground staff as a customer service agent at Heathrow. It includes check-in, working in the Upper Class wing, meeting VIP travellers and looking after unaccompanied minors. I’ve been with Virgin since October last year. I have checked in someone I worked with at BCD and my cousin, which was really lovely. However, I have not yet checked in any of my own customers!

Q. How do you balance two jobs?
A. I joined Freedom PTAs in July as they enabled me to balance my work with Virgin and homeworking. I was doing 20 hours for Virgin but I left to care for my daughter. I could access emails on my phone and both roles synchronised nicely. The Virgin job was a lovely role that I didn’t need to take home.

Q. What have been some of your best bookings?
A. I’ve had a round-the-world cruise for £52,000 – they leave in February 2020 – and a £35,000 booking for customers who went on safari. The benefit of having so many different roles in the industry really helps me in selling holidays as I understand so many areas and can empathise with people in different roles.

Q. How did the collapse of Thomas Cook affect you?
A. We had been reassured that everything was OK and the meetings were still going ahead, then we started to see all the media speculation over that weekend and doubt set in. When Thomas Cook collapsed, Matt Harding, the head of the Freedom Travel Group, contacted the group and the entire head office was made redundant.

Fortunately, all my customers had travelled in September so I had no forward bookings. We got locked out of the Freedom booking system, Tarsc, and I had quotes on there I couldn’t access so I was unable to book customers returning for those quotes. Unfortunately, I have lost those customers because they’ve already booked elsewhere. After the collapse, I thought to myself, what now, what will customers think and will they lose faith in me?

Q. What do you plan to do next?
A. I’ve been offered training with [homeworking group] Inspire and been offered no joining fees and no monthly fees. They contacted me on the day Cook collapsed, as I had previously been choosing between Freedom and Inspire. I chose Freedom as Inspire wasn’t financially feasible for me at the time, but I loved the product. 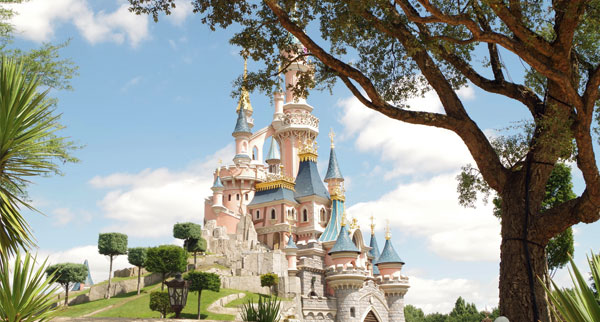 “I left BCD Travel to go on maternity leave. After I had my baby I decided to go to Bracknell and Wokingham College to teach GNVQ and BTEC travel and tourism. It was a little strange as my colleagues at the college were my former teachers and my former tourism teacher was the vice-principal. The role added another string to my bow.

It was great to teach and I took the students on field trips. We took them to Disneyland Paris and the Virgin Atlantic base to do cabin crew training days. It really gave the students a taste of the industry. We took them to British Airways’ head office at Waterside, where they could do a customer service course giving them valuable industry experience.

The course really benefited the students as it provided a really good insight to see if it was what they wanted to do and they could experience the discipline associated with roles such as cabin crew.

I was teaching for four years until I was made redundant due to cuts in government funding. I love to teach – it’s a rewarding job. When the time is right, I would possibly go back.”