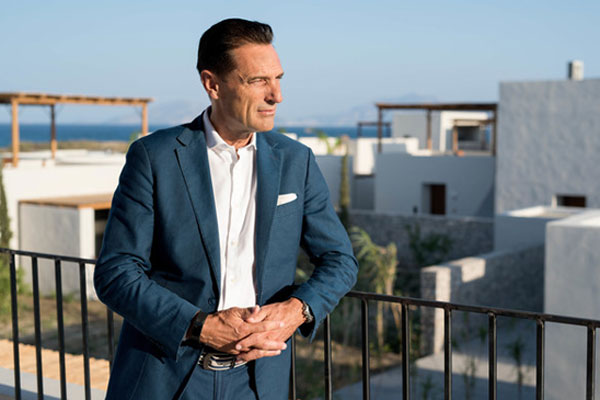 Thomas Cook chief executive Peter Fankhauser has described the liquidation of the group as “devastating” after “working round the clock” and exploring every option for survival since May.

Speaking to Travel Weekly, Fankhauser said: “I feel awful for all my colleagues, for all the suppliers – many of them I know personally – and for all our customers who have to wait for their money. I am terribly sorry.”

He welcomed the scrutiny of regulators and MPs following widespread condemnation of the pay of Thomas Cook executives, the payouts to financial advisors and the practices of auditors. Fankhauser said: “I am happy we will get transparency.”

The group’s £1.6 billion debt drove it to the wall, he confirmed, exacerbated by a squeeze on its finances throughout 2019 as credit conditions tightened, card companies withheld payments and suppliers demanded money in advance.

But he insisted: “I was convinced we could succeed.”

A planned takeover by Chinese group Fosun, Cook’s largest shareholder, and the group’s creditor banks and bondholders was announced in July, but finalising this “proved hugely complex”.

Fankhauser said: “We made good progress. At the end of August, we had substantive agreement.”

The deal fell through when the banks demanded an additional £200 million credit facility be guaranteed by the government and ministers refused to step in.

Fosun, which had an 18.6% stake in Thomas Cook, this week said its joint-venture Thomas Cook China, would continue to operate.

Fankhauser declined to criticise the government but noted Thomas Cook’s German airline Condor received a €380 million loan from the German government and said: “I did not ask for that [a loan]. If I had, it would have been for less.”

Had the takeover been successful, Fankhauser said: “At the end of the process, we would probably have been the best-financed holiday company [in Europe].”

Fankhauser also blamed bad luck, in particular the summer 2018 heatwave, saying: “In the first half of 2018, I had never been in a better booking position. Then the heatwave came [and] we could not change capacity.”

He hailed the industry’s support for Thomas Cook customers and staff, describing it as “breathtaking”, and said: “I am hugely grateful.”