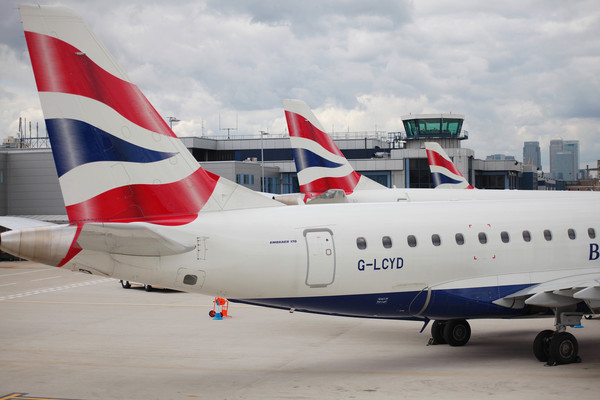 Hope has been raised that talks will resume soon in an effort to resolve a British Airways pilots’ dispute which led to damaging strike action last week.

Willie Walsh, chief executive of BA owner International Airlines Group, is quoted today as claiming that a deal “is there to be done”.

Industrial action by members of the British Airline Pilots Association in September led to 2,325 flights being cancelled at an estimated cost to IAG of €137 million.

However, Walsh, a former pilot, told The Times: “I’d like to see this issue resolved but the structure of the group is that the industrial relations are dealt with by the management of each of the operating companies. That is the structure. That is what we agreed to. It may be frustrating for me at times but that is what we signed up to. That is the way we operate.

“There is a deal to be done. I believe the parties will be capable of negotiating a settlement. I don’t think anybody wants to see the dispute escalate or continue. There is an incentive on both parties to resolve this issue.

“People say when you get to an industrial dispute that there are failings on both sides. I think the team in BA were genuine in how they approached it. It is always easy to say that is not what I would have done. I wouldn’t start from here. I think they made a very genuine effort to reach an agreement.”

Walsh disclosed that he had been approached by pilots asking him to become directly involved in the negotiations.

“I think I understand their issues probably better because I used to be a pilot, so I can appreciate some of the concerns they have expressed better than people who have not been in that role. I have sympathy for some of the issues that they raise,” he reportedly said.

“The frustrations they have raised are genuine. If I were there, I would probably want to address those.”

Negotiations with the main union for BA pilots are being led by the airline’s chief executive Alex Cruz.

Walsh said: “Alex is the chief executive. He is the boss. He has the responsibility to manage these issues.”

He added: “I would expect the BA management and the pilots’ representatives, whether directly or through the auspices of [conciliation service] Acas, who were involved, to meet and try and reach agreement.”

He warned that they would have to be “conscious of the deals they have reached with the other two main trade unions”.