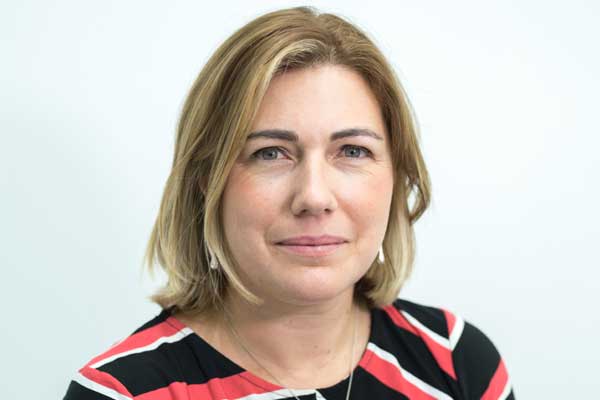 The former hub head for South African Tourism for UK and Ireland started in the role this week, replacing Peter Vella who stepped down at the end of September after four years at the organisation.

Van der Merwe’s role involves leading the London-based team to further develop partnerships with tour operators, airlines, travel agents and specialists in the trade as well as with consumers through marketing and public relations activity on Malta and neighbouring Gozo.

The UK is Malta’s largest market, accounting for a quarter of tourism arrivals. Latest numbers show Malta is on course to match UK visitor arrival figures for 2018.

Van der Merwe said: “I’m thrilled to be a part of the Malta Tourism Authority’s UK team. The archipelago has had a fantastic boost in its tourism in the past few years and is now considered to be one of Europe’s hottest destinations for history and culture, LGBT+, gastronomy, diving, and soft adventure travel.

“With attention now turning to wellness, city breaks and sustainability, I’m excited to be part of the tourism authority’s increasing success in drawing a variety of travellers to experience all that the islands have to offer.”

Commenting on the appointment, Carlo Micallef, chief marketing officer and deputy chief executive of Malta Tourism Authority, said: “MTA is delighted to have secured the services of Tolene van der Merwe to join a strong highly professional team in London and continue building on the success achieved under Peter Vella’s stewardship in the past four years.

“Malta’s tourism industry continues to enjoy record performances year on year and MTA together with the Ministry for Tourism have a strategy of further market diversification, route connection development, tourism product enhancement as well as Malta brand identity growth to ensure that the success continues.”

Previously, van der Merwe worked for South African operators Exclusive Getaways and African Affair Travel before setting up her own hotel representation company Boutique Travel Marketing. She has been hub head at South African Tourism for UK and Ireland for the past five years.