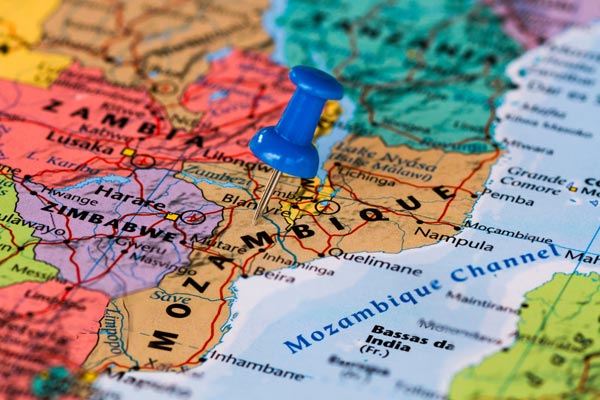 African budget carrier Fastjet is suspending operations in Mozambique but insists other services will be unaffected.

The airline saw revenue from Mozambique more than halve to $1.9 million and losses of $2.4 million in the first half of the year

The carrier blamed intensified competition with Ethiopian Airlines entering the country as a domestic carrier coupled with two tropical cyclones at the beginning of the year which suppressed demand.

These factors led Fastjet to scale back frequency on routes and to reduce overall capacity in the east African country.

Flights will be suspended from midnight on October 26 together with those under code-share arrangements with LAM Mozambique Airlines.

The airline said: “Following continued losses and the ongoing oversupply of available seats by other carriers, Fastjet has decided to suspend all flight operations in Mozambique.

“It is expected that costs related to the suspension of flight operations in Mozambique including refunds will amount to around $150,000.

“However, Fastjet remains committed to returning to Mozambique once demand for air travel in the country increases sufficiently compared to capacity supplied.

“The suspension of flights in Mozambique does not affect any of the operations of Fastjet Zimbabwe, which continues to operate between Harare, Johannesburg, Bulawayo and Victoria Falls.”

The airline had cash balances of $2.8 million at the end of September.

Interim CEO Mark Hurst said: “The detrimental financial impact of ongoing supply and demand challenges means that suspending our Mozambique operations is the right course of action at this time.

“However, we remain committed to Mozambique, will be monitoring the market environment very closely and expect to return there as and when the situation improves.”