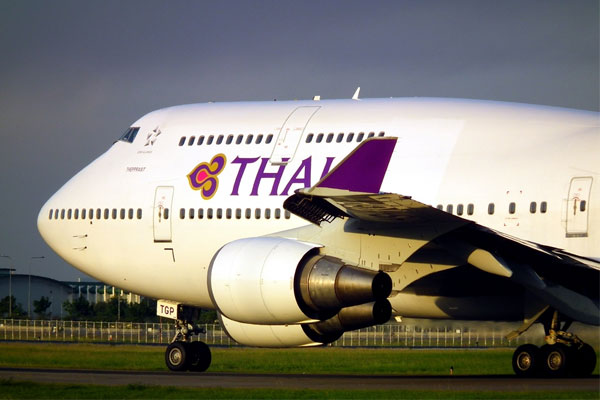 Thai Airways International has issued a denial after local media suggested the carrier was at risk of closure.

The rebuttal came from the head of the Thai flag carrier who claimed that news reports “entirely misconstrued” messages given at a meeting of staff.

Thai Airways president Sumeth Damrongchaitham said the meeting was intended “to bring about employee awareness of the highly competitive state of the airline industry and its stance in the market.

A spokesman said: “With competition in the airline industry continually on the rise, Thai’s president clearly emphasised the importance and urgent necessity of overcoming obstacles in conducting airline business.

“Thai’s president spoke to staff in order to motivate them to take immediate action to cut costs and boost profits, to act as a combined force to maintain competitive edge in the airline industry.

“In an era when customers have so many offers on hand with fierce airline competition, employees were asked to join forces and work to beat the competition for the inevitable achievement of improved operational results.”

The airline confirmed its “capability to perform exceptionally amidst tough airline competition”.

“Thai remains very far from shutting down, which remains so far from the truth of Thai’s competitive strengths in the airline industry,” the spokesman added.