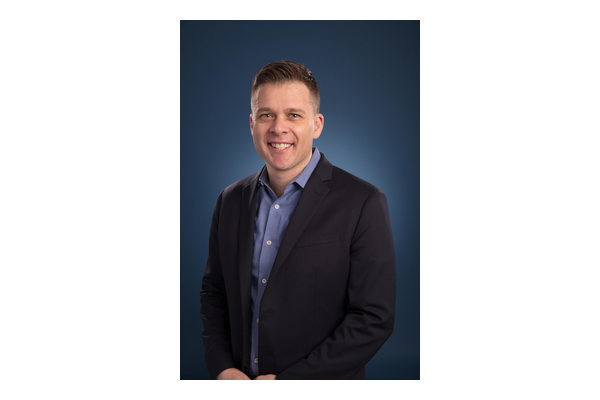 British Airways has appointed a new head of global sales.

The British flag carrier has hired of Mark Muren, who will join later this year from United Airlines where he was managing director of global accounts.

He will report into chief commercial officer Andrew Brem and oversee the airline’s relationships with agents, travel management companies and corporates.

Earlier this month the airline confirmed head of UK & Ireland sales and marketing Stephen Humphreys had left after five years.

Muren said: “I’m incredibly excited to get started at British Airways. In its 100 years of operations, the airline has built a reputation for being a valued partner to the trade. But I know there is work to do to strengthen these relationships, build new ones and increase the value for customers, our trade partners and British Airways. This will be an important focus in my role.”

Earlier in his career, flew regional jets for United Express and SkyWest Airlines. He holds a BSc in Aeronautical Science and an MBA from Chicago Booth School of Business.

Andrew Brem said: “Mark is a thoughtful planner and an innovative problem-solver, and he’s a passionate advocate for his customers and his colleagues. Mark will be a brilliant addition to the commercial team, an asset to British Airways, and an invaluable partner to our trade customers.”