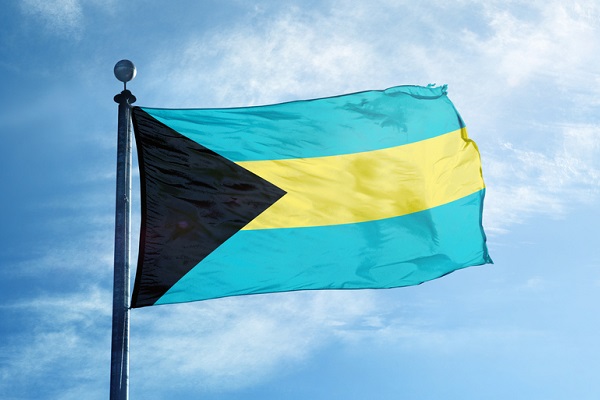 The airport on Grand Bahama, that was hit by the devastation caused by Hurricane Dorian earlier this year, is expected to open this month.

The Bahamas Ministry of Tourism and Aviation’s director general, Joy Jibrilu, said the Grand Bahama International Airport is due to reopen, in a temporary building, from November 15.

It was left severely damaged and under six feet of water in September as a result of the impact of Hurricane Dorian, which killed 67 people and left thousands displaced.

Speaking to media at World Travel Market, Jibrilu said the best way for the world to support the Bahamas’ recovery from Hurricane Dorian was to travel to the Caribbean islands.

She said: “Tourism is the cornerstone of the Bahamas’ economy. The best help you can give is to continue with your holidays to the Bahamas.

“People say they feel guilty for enjoying themselves in an area were so many people were affected [but] you can help us best by coming and contributing to the economy.”

Grand Bahama, which is also a busy cruise port, was one of two islands – along with the Abacos – that were hit badly by Dorian.

Jibrilu said media reports had unintentionally confused readers, and potential tourists, by not making it clear that only these islands were badly affected. The ministry of tourism actively promotes 16 of more than 700 Bahamian islands, and launched a campaign in the wake of the hurricane called ‘14 Islands Welcome You’.

She added that “almost apocalyptic” images had given the impression that the whole of the Bahamas was closed to tourism, but pointed out that 80% of tourism to the Bahamas is to Nassau and Paradise Island, which were not largely affected by Hurricane Dorian.

Data from analytics firm Forward Keys, presented to WTM delegates, showed that the Bahamas had already begun to recover – and highlighted the scale of the impact in that more than 4,000 flights to the islands were cancelled as Dorian hit.

Vice president Olivier Ponti showed slides that international arrivals into Nassau were down 7.4%, but said: “We analyse crises all over the world and trust me 7.4% is OK considering the devastation.”

He explained that arrivals to the Bahamas were back to within 80% of pre-disaster levels within a month, and compared it to Puerto Rico and St Maarten, which took 15 and 20 months respectively to get to 70% of pre-disaster arrivals – considered a ‘near recovery’.

Looking at the wider patterns of tourism into the Caribbean, Ponti said arrivals for the region were up 5.2% this year, driven by core destinations the US, up 9%, and Canada. UK visitors to the Caribbean are so far down 4.7%, which Ponti said was down to a drop in airlift into Cuba.