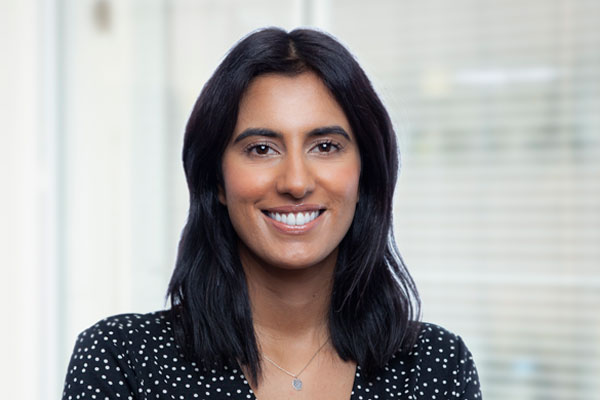 With the recent demise of the Thomas Cook group, which included Thomas Cook Airlines, the issue of whether the failure of an airline constitutes ‘unavoidable and extraordinary’ circumstances is unfortunately a very current one.

The phrase ‘Unavoidable and Extraordinary Circumstances’ (UEC) was introduced by the Package Travel Directive 2015 (PTD) and enshrined into English law through the Package Travel and Linked Travel Arrangements Regulations 2018 (PTR) but the concept of UEC has been around far longer – often referred to as ‘Force Majeure’.

The PTD (and PTR) define UEC as a situation:

(a) beyond the control of the party who seeks to rely on such a situation; and
(b) the consequences of which could not have been avoided even if all reasonable measures had been taken.

In the pre-amble to the PTD, the European Commission provided some explanation around the types of events they would consider give rise to UEC, including war, terrorism, outbreak of disease or natural disasters such as floods and earthquakes. However, this focus on safety-related issues relates to the UEC, which would be relevant if a customer was utilising their right to cancel a package without paying any cancellation charges. The scope of UEC is much wider than safety-related issues, as seen by the reference to the possibility of UEC being the reason for booking errors (Article 21, PTD).

So, this leads us on to our initial question – is the failure of an airline always unavoidable and extraordinary? This question is considered from the perspective of tour operators and package organisers who have included a failed airline’s flights in their packages, and are now seeking to cancel those packages and invoke the protection against compensation liability afforded under the PTR where packages are cancelled due to UEC.

Travel businesses need to put a contingency plan in place to ensure there will be minimal impact to customers with affected packages. As with Thomas Cook, the impending failure of an airline is national news, so businesses do get some time (albeit a few days) to start preparing for the worst. As part of its contingency planning, travel businesses must try to source alternative flights for affected customers, preferably to/from the same airports, on the same day, and with no or a limited impact on price, which the business can absorb.

However, as any travel business who has ever had to deal with a failed airline will tell you – it’s very difficult to source suitable alternative flights without disruption to the customer and at a price that the business can afford. The main issue is increased prices and limited capacity with the price of alternative flights often significantly higher than the original flight (quite often far exceeding three times the cost of the original) and trying to make last-minute bookings when availability is limited. In addition to this, the alternative flights should ideally depart and arrive at the same airport and on the same day (if not the same time).

Quite often, faced with this set of circumstances, even with a contingency plan and despite the business’ best efforts to implement that plan, the business finds it has no choice but to cancel affected packages due to travel imminently.

However, to rely on UEC as the reason for the cancellation, the business must show that it tried to implement its contingency plan to prevent the need to cancel affected packages. This will include showing evidence of the alternative flights sourced by the business with a comparison of the price, departure date/time and airport with the original flight (and when the business searched for these flights) as evidence that the cost of the alternative flight was disproportionately high when compared with the price of the package and/or the original flight price, or the alternative flight still would have significantly disrupted the customer’s package (even with additional steps taken to reduce the disruption).

The contingency plan and measures taken will depend on the size and resources of the affected business, and the number of packages affected. A business with only a small number of affected packages may be better able to absorb the price increase of alternative flights. However, a business that has thousands of affected bookings may not be able to absorb the cost of booking more expensive alternative flights for all its affected packages – not without jeopardising its own financial future.

All businesses must be able to show that they had a contingency plan in place that they tried to implement to the best of their ability, however they were still unable to avoid the consequences of the airline failure and had to cancel affected packages. Any business that cancels affected packages without taking these steps will not have satisfied the definition of UEC and as such, may not be shielded from the compensation liability that comes with cancelling a package.

This article was first written for ABTA’s Travel Law Today issue number eight, which will be launched at ABTA’s event ‘A Definitive Guide to the Package Travel and ATOL Regulations’ in London on 20 November. A copy will available for download at abta.com/travellawtoday