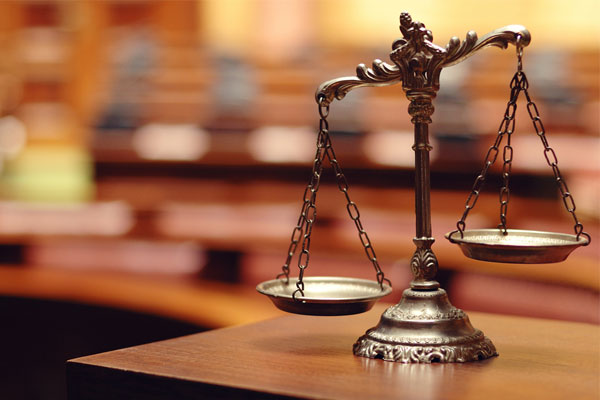 Jet2holidays has won a “landmark” court appeal which allows it to issue contempt of court proceedings against holidaymakers who withdrew dubious claims of being sick while on holiday.

The Court of Appeal ruled in favour of the tour operator, which will now press ahead with legal action against a couple from Nottingham who pulled out of their sickness claim before formal legal proceedings had been launched.

Karl and Laura Hughes had brought a gastric illness claim against Jet2holidays which was pulled after they were then shown social media posts and GoPro footage of a snorkelling trip during their holiday in Lanzarote in 2016 – when they had said they were ill.

The couple alleged they had contracted food poisoning as a result of eating contaminated food, and served witness statements verified by a statement of truth detailing the extent of their illness in April 2017.

Jet2holidays says the ruling “paves the way for companies to take action against dishonest claimants, even if they do not actually submit legal proceedings”.

In 2017, Travel Weekly launched its Fight Fake Claims campaign, bringing together tour operators in a stand against false and exaggerated claims of illness while on holiday.

That was in response to a 500% rise in holiday sickness claims, according to Abta, which firms put down to a surge in dubious claims. 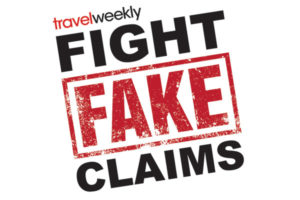 The Court of Appeal’s decision confirms that the High Court has jurisdiction to commit for contempt of court where false statements verified by a statement of truth are submitted by a potential claimant, even though no formal claim for damages is ever issued. Jet2holidays says this ruling not just affects the fight against false holiday sickness claims, but the insurance industry as a whole.

The Master of the Rolls, Sir Terence Etherton, Lord Justice Hamblin, and Lord Justice Flaux, heard the appeal and summed up as follows:

Jet2holidays was also awarded costs of their appeal.

Steve Heapy, chief executive of Jet2holidays, said: “Jet2holidays continues to lead the way in the fight against fake sickness claims, and this landmark decision shows that the courts take this issue very seriously.

“The decision by the Court of Appeal to allow us to progress with contempt proceedings against Mr and Mrs Hughes, despite no legal proceedings being issued, has wide reaching implications not only for tour operators dealing with false sickness claims, but the insurance industry in general.

“The ruling send should send a warning to others. If documents are found to contain false information, contempt of court proceedings can and will be brought, even when the claimants have decided not to commit to legal proceedings.

“Jet2holidays has led the way in stamping out fake claims made for gastric illness and we will continue to investigate and defend any claims that are dishonest or illegitimate.”

An Abta spokesman said: “This landmark decision sends a clear message to any customers considering a fraudulent claim that the consequences for doing so can be very severe.

“Following on from previous court cases where fraudulent claimants have received a criminal record, substantial fines or a prison sentence, this important case should help ensure only genuine claimants embark on and pursue claims for compensation, which is welcome news for the industry.”

Ronan McCann, managing partner at Horwich Farrelly, the law firm representing Jet2holidays, said: “This is a truly landmark ruling in the fight against fraudsters. Often fraudulent claims are submitted by solicitors on the basis that if they are rejected the fraudster does not have to issue proceedings and submit a claim elsewhere so is not exposed to any risk.

“This case confirms that this is no longer the case. If a fraudster is willing to submit such claims, even if they do not litigate, they are now exposed to a prison sentence. The days of submitting risk free fraudulent claims are well and truly over.”