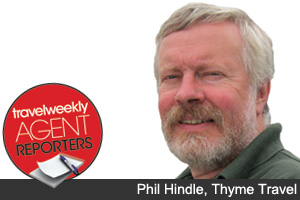 Mesmerising, interesting, overwhelming! Whatever else Josh Spear did he certainly gave food for thought and gave delegates something to talk about.

Born Digital has left me floundering in a world of internet intrigue that leaves me confused and uncertain – despite a conviction, until this session at least, that I was up to speed with the key applications and events.

I’m confident with Facebook, blogs and tweets, and as a grizzled IT industry veteran I thought I was aware of the latest trends. How wrong could I be? It made me quite nostalgic for the days of IBM mainframes and punch cards!

As soon as Josh mentioned 4chan was a top application (app), and Moot was the most influential person on the planet, I knew I was out of my comfort zone. It soon became clear I was out of my depth, and apparently, universe.

To make the most, marketing wise, of the many different channels now available, such as Facebook, Twitter and YouTube, you need to know and follow the rules of that “universe”. They are all different! To do that, I came to the conclusion you need to use people who were “born digital”, for whom it is all familiar and commonplace. They know and understand the rules and are best placed to exploit it.

Marketing needs to change into a service offering, providing information or entertainment which will of course attract interest and purchase decisions.

A final thought from Josh: travellers are the biggest-ever captive audience, sat on planes for hours with nothing to do. This is an audience ripe for exploitation!