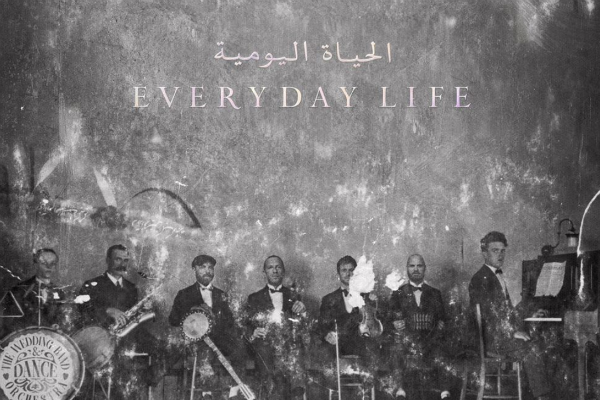 Rock band Coldplay is putting Jordan on the map by streaming its latest album from Amman.

The Jordan Tourism Board is supporting the launch of the new Everything Live album on Friday.

The band is to live-stream two performances on YouTube.

The first is a sunrise concert which will begin at 4am UK time while the sunset gig will be live-streamed from 2pm UK time.

Coldplay reportedly chose Jordan for its natural beauty and historical and cultural significance, while reflecting the Arabic themes of the 16-song double album.

Jordan Tourism Boarrd managing director Abed Al Razzaq Arabiyat said: “I am excited this launch will showcase Jordan to the world in the light that it deserves hand in hand with international music icons who carry similar values and messages as the people of my country.

“Jordan has always been an exporter of peace, a beacon of hope and harmony in line with the cover of the album promoting peace and love.

“Having been picked by Coldplay to represent the spirituality and harmonious togetherness their music encompasses, wasn’t that far-fetched, as Jordan is a true advocate of peace.”

“I am certain this collaboration will have an economic impact on Jordan when we welcome media and Jordanians to attend Coldplay’s album reveal, and we hope the global audience for the concerts will encourage more people to visit Jordan.”