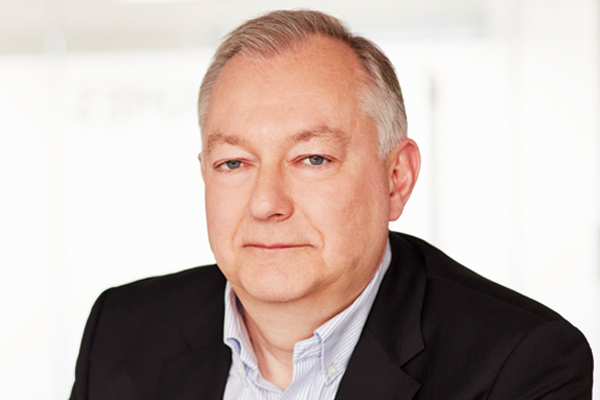 Abta’s recent manifesto ahead of the December general election called for an airline insolvency consultation to be brought forward by the incoming government to achieve a comprehensive regime of consumer protection in the event of future airline failures. The industry has long called for a level playing field in this regard.

Speaking at the 2019 Aito Overseas Conference, de Vial told delegates that consumers would always believe they would be rescued in the event of a failure – whether they had bought an Atol-protected holiday or not – because of decisions made following recent large failures such as Thomas Cook and Monarch.

He said: “The view of Atol will be undermined if customers think they will be rescued. I think the government has to be really careful not to undermine Atol.

Industry must engage with government or face quotas

“My beef is not with the decision to rescue all the people but I think you should impose some costs on the airlines to carry their own risks.

“Everyone has to pay to the Atol scheme and yet airlines do not have to carry that same cost and customers benefit from it.”

Abta’s manifesto also called for cuts to carbon emissions and guarantees of overseas workers’ rights as a priority for the new government.

De Vial added: “We will have to see what the new government brings in. I am not convinced they had any intention of going ahead with any scheme that was equivalent to Atol to increase those costs.”