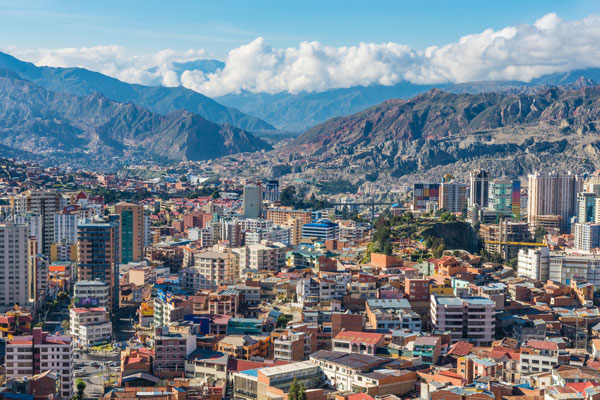 A ban on all but essential travel to Bolivia has been lifted.

The Foreign and Commonwealth Office relaxed its travel advice to the South American country yesterday.

But the FCO warned that the political and security situation “remains uncertain” across Bolivia.

This follows an extended period of wide-scale political demonstrations and civil unrest since disputed elections in October, and the resignation of the president and senior public officials on November 10.

An interim government is now in place ahead of fresh elections.

“Protests are still occurring in the city of Cochabamba and further demonstrations are likely to take place elsewhere in Bolivia at short notice,” the FCO said in updated travel advice.

“These could turn violent without warning. Many previous demonstrations in La Paz city centre and other major towns and cities have resulted in violence, including in some cases the deaths of protesters.”