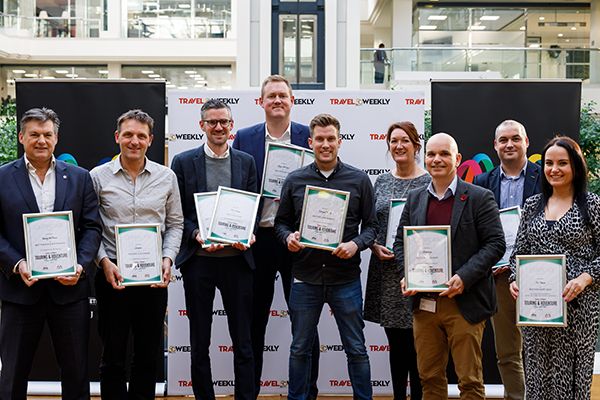 G Adventures and Cox & Kings were among multiple award winners in Travel Weekly’s first Touring & Adventure: The Hotlist survey, in which agents were asked to vote for their favourite guided holiday suppliers across 10 trade categories.

The awards were held in association with Atas (the Association of Touring & Adventure Suppliers) and consumer partner Mail Metro Media, which also polled its readers in five consumer categories including best for rail, solo and long-haul travel.

Agents put G Adventures in the top spot in the Best for 18-30s, Best for Value for Money, and Best for Active & Adventure categories.

Brian Young, managing director of G Adventures, said: “We are always privileged to win any award at G Adventures, and we always take them seriously as they mean so much to our team, as they are a direct reflection of the hard work our team put in each and every day.

“To win three in one day is some going, and very humbling. We strive to be the best we can be for our agent partners, and when we win awards that are voted for by our partners, it’s a real motivation for the team. It shows we are heading in the right direction and our partners believe in us and what we do, and that means more to us than anything.”

Double winner Cox & Kings was named Best for Luxury and Best for Middle East & Africa, according to the trade survey.

Head of agency sales Greg Thurston said: “We are just absolutely delighted – very surprised but really pleased. We’ve been working in the luxury touring sector for a long time. It shows there is a demand for luxury in touring – a lot of people think of touring as coach tours but actually, you can see there is a market for clients that have a bigger budget and want a more luxurious experience, but still on an escorted tour.

“There’s obviously a real, growing demand for touring as a whole and it’s great to see these awards recognise touring and adventure as a sector. It shows that we’ve got so much potential and lots of different sectors within touring – not just luxury but also solo travellers, rail, over-55s, the youth market, and we’re starting to see both agents and clients recognise that and want to go on these tours.”

Around 400 UK agents took part in The Hotlist survey, casting more than 3,000 votes in the first-ever poll of the trade’s top touring brands.

Read the full list in the Touring & Adventure: The Hotlist publication. 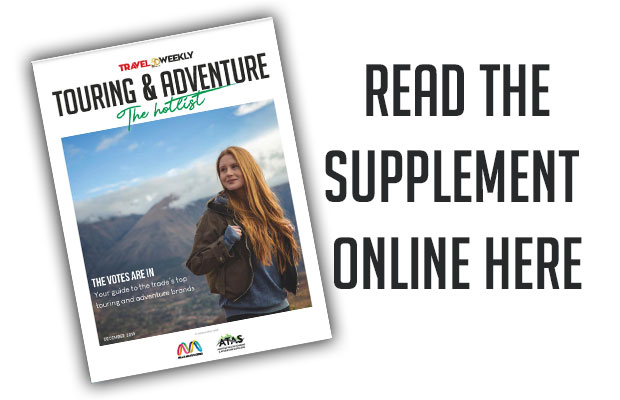