First Choice is to return to its roots as a traditional package holiday operator after selling all-inclusive only for seven years.

The Tui-owned brand will offer all types of board basis, from self-catered to all-inclusive, as well as fully flexible holiday durations – but will promote itself as the group’s value brand.

It will drop its ‘home of all-inclusive’ tag line and replace it with ‘home of ridiculously good value’ in its new turn-of-year advertising campaign.

First Choice’s 2020 programme will be its largest-ever to go on sale.

Newly relaunched easyJet Holidays has put flexible holidays at the centre of its TV ad, while Jet2holidays has long touted this aspect of its packages as a USP.

When asked if the changes were driven by competitors, Tui UK and Ireland’s chief marketing officer, Katie McAlister, said they were based on customer demand and planned long before Thomas Cook’s collapse.

“There’s a need for more flexibility and choice,” she said. “Customers would come to our website and try to untick the (all-inclusive) board basis.” 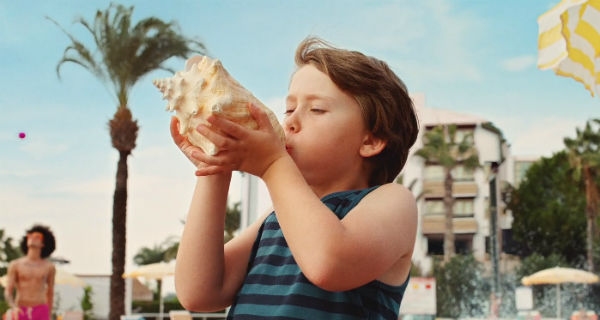 She added: “We planned these changes long before Thomas Cook (collapsed). Having more holidays to sell, it’s even more important (the two brands) do different jobs.

“First Choice is more of a value brand and Tui is more premium so there’s an opportunity to be more value and flexible focused (with First Choice).”

The new offering will be promoted in a TV advert to air from Boxing Day during ITV’s premier of Skyfall.

The ad features a family around a swimming pool in Turkey discussing the “ridiculous” price of their holiday, before a tiki bar drummer, Cleopatra and a flying merman appear to the soundtrack of The Lion Sleeps Tonight by Tight Fit. 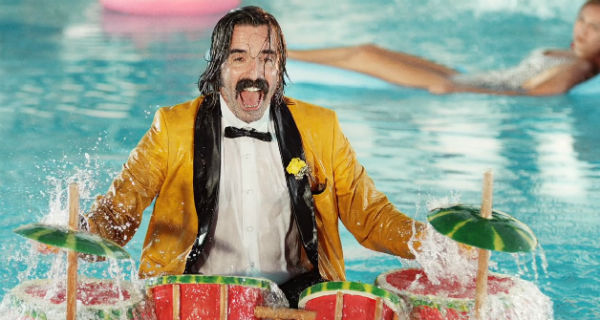 A mix of 30 and 20 second TV ads will air during ITV’s Take Me Out, The Simpsons on Sky1 and a number of comedy films being shown on Sky Cinema and Film4.

A 10 second version will be used across the First Choice social channels and a radio ad campaign will run in tandem with a print campaign.

A zero deposit scheme, which has run for most of this year, will be available to customers who pay by direct debit.

First Choice said thousands of holidays would be on sale for under £299 per person, and savings of up to £350 per couple and £700 for families would also be available.

First Choice goes ‘mahoosive’ with its first ever rap advert

Webcast: ‘The UK consumer is very much ready to get back to the US’