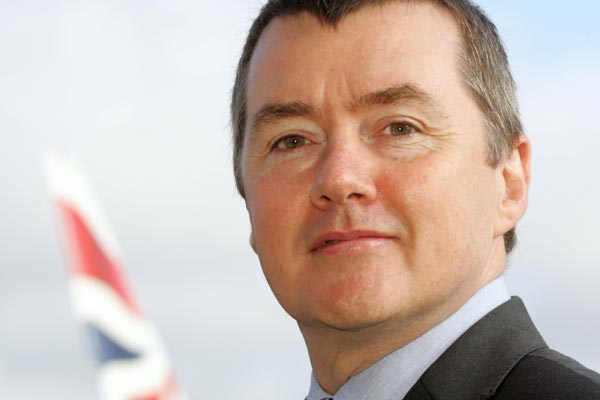 The airport is set to get the green light from the Civil Aviation Authority this week to spend “hundreds of millions of pounds” on early construction costs before any planning permission is granted or the scheme’s final costs are known, IAG argues.

The decision was made before the general election and without independent scrutiny as the regulator is basing its decision on estimates provided by Heathrow.

IAG claims these estimates have increased by more than 250% in the last two years.

The total cost of expansion – runways, terminals and associated development costs – “continues to increase and seriously undermines the economic justification of expansion at a time when the environment challenge has increased significantly,” according to the airline group.

“The airport has a history of spending recklessly to gold-plate projects and paying guaranteed dividends to shareholders while minimising the environmental significance of expansion.

“Boris Johnson wants to make Britain more competitive. Allowing an expanded airport that is considerably more expensive than our European neighbours would be an own goal as we need to compete on the world stage.

“An independent study would ensure Heathrow expansion is cost-effective and stop the CAA, as regulator, allowing consumers to be taken for a ride.

“To ask customers to stump up vast sums in advance for a runway that may not get built, based only on Heathrow’s cost proposals, is unacceptable.”