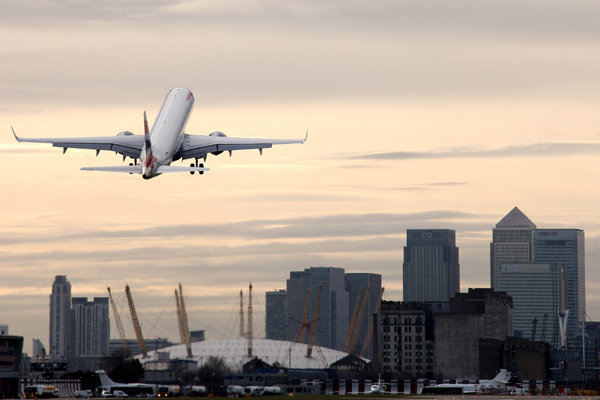 British Airways short-haul network is being bolstered with a new route to San Sebastian in Spain.

Flights to the Basque region will take off next summer from London City airport.

A twice-weekly service will run through the peak summer months from July to September.

The addition means that the airline will serve five Spanish destinations direct from the Docklands airport next summer.

But frequency reductions are being made to Geneva, Ibiza and Rotterdam as part of changes to BA’s network from London City next summer.

More:BA and Ryanair rated as among the worst airlines

Extra flights to Berlin, Florence, Glasgow, Manchester and Nice have been scheduled.

A new summer-only service from Glasgow to Palma is being introduced from the end of May with a weekly flight on Saturdays.

An extra weekly flight from Stansted to Florence will operate from May 3.

BA announced earlier today it would also start operating five flights a week to Portland in the US from next summer.

Rachel Riley, BA head of commercial at London City, said: “It will be the first time San Sebastian is served from London City and we are excited to offer our customers another easy getaway leaving from the heart of London.”

London City aviation director Peter Downes added: “With the airport on course to serve a record five million passengers in 2019, the addition of this route will offer even more choice for our leisure passengers and underlines our strong partnership with British Airways.

“As the only airport in the UK to currently offer a San Sebastian route, this is a further example of the added value and choice that London City airport and British Airways continue to generate for people in east London and surrounding areas.”