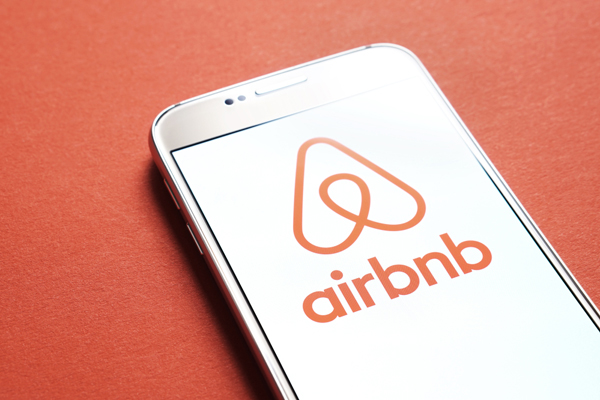 A recent EU court ruling in favour of Airbnb was not all it seemed. Ian Taylor reports

A victory for Airbnb in the European Court of Justice (ECJ) in December was widely hailed as “a big win” for the gig economy”, yet the ruling may have a more limited impact than reported.

The ECJ ruled on December 19 that French regulations applied to estate agents do not apply to Airbnb. Instead, the court confirmed the accommodation-listings business should be classed as an “information society service”.

The ruling contrasted with a previous ECJ decision, in December 2017, that Uber be classed as a taxi operator and not an intermediary service.

One legal expert suggested the ruling meant “any attempt by another member state to enforce restrictive requirements on similar services is likely to face an uphill battle”.

But the ECJ also confirmed EU member states “may take measures” in respect of an information society service “in the interests of public policy, the protection of public health, public security or the protection of consumers” – confirming EU authorities may act to enforce regulations on health and safety, consumer protection or policy on taxation, building use or zoning.

The case was referred to the ECJ by the regional court of Paris following a complaint by the AHTOP association for professional tourism and accommodation in France. AHTOP argued Airbnb did not merely connect parties through its platform but acted as an unlicensed estate agent, breaching French law.

The court sought a ruling on whether French estate agency law applied to Airbnb Ireland, which manages the platform in France.

The ECJ found in favour of Airbnb on two grounds. First, it ruled Airbnb could not be regulated as an estate agency on the grounds that it did not have a “decisive influence” over what hosts charge or what accommodation appears on its platform.

Second, the ECJ faulted French authorities for not notifying the EC of the requirement for Airbnb to hold an estate agent’s licence, as required by an EU directive.

David Weston, chairman of the UK Bed & Breakfast Association, told Travel Weekly: “It appears a narrow ruling. It says the French court can’t regulate [Airbnb] as an estate agent in France. But it says any member state can regulate any platform if it undermines public safety.”

He noted an analysis of Airbnb UK listings in August 2019 found more than 42,000 had neither smoke nor carbon monoxide detectors and said: “It shows the potential scale of the issue. There should be safety rules to protect consumers.”

Weston added: “We think a UK court ruling would find [Airbnb has] some liability [for safety].”

An AHTOP spokesman noted: “We filed our complaint in 2015 and France has since introduced new regulations that apply also to Airbnb. Airbnb is going to be regulated in France, just not as a real estate agent.”