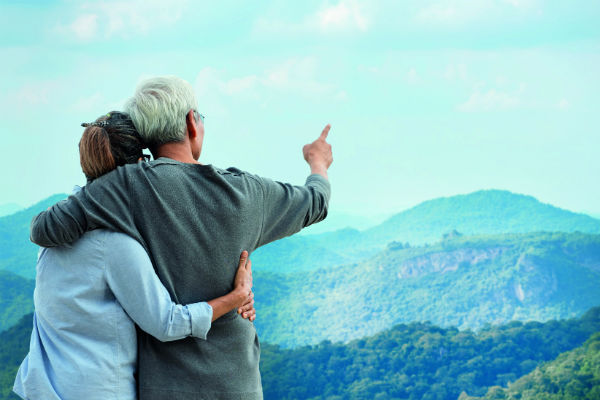 The proportion of mature travellers seeking the advice and services of agents has increased, according to new figures.

Of those aged between 50 and 69, 36% said they had used an agent for more-complex holidays, such as cruises or multi-centre breaks, up from 31% the previous year.The figures come from Silver Travel Advisor’s 2020 annual report, which surveyed 2,500 of its members in autumn 2019 – double the survey size of last year’s report.Of respondents who used agents, 39% said they visited an agency in person and 46% booked online.

But the proportion of over-50s spending big on holidays fell for the third year in a row.

Adventure holidays have also seen a boom in popularity. A quarter of those surveyed said this type of holiday was their favourite, up from 7% last year. This chimed with the 57% of respondents who said that they feel more adventurous now than they did in their 30s.

Hidden costs and single supplements were the biggest bugbears among the over-50s,
while 85% of respondents said they considered themselves more socially-conscious and aware of responsible travel compared with their 30-year‑old selves.

Social media is playing an increasing role for this age group, with 85% using Facebook –  82% of them doing so daily. Only 7% of older travellers said they did not use social media at all – down from 21% last year.

Debbie Marshall , managing director of Silver Travel Advisor, said: “Many over-50s still value the personal touch when it comes to booking their holidays, with well over a third of silver travellers choosing to book trips that involve more than just flights or hotels through travel agents, and 50% of those people discussing their holiday with agents in-store or speaking to agents on the phone.

“While city breaks remain the holiday type most enjoyed by older travellers, it’s the leap that adventure holidays have taken this year that really stands out – one in four over-50s say getting a taste of adventure is their preferred way to travel.”