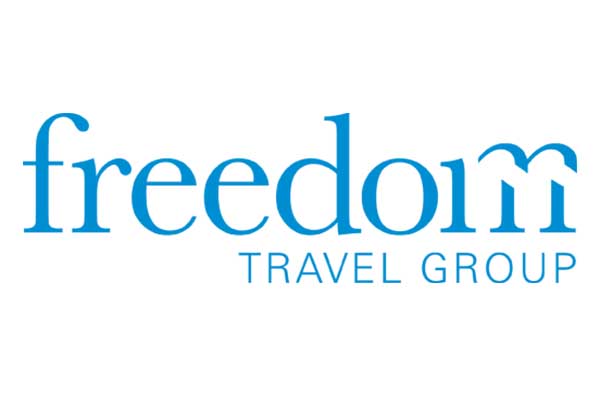 Freedom travel advisors feel “forgotten” in the fallout from Thomas Cook’s failure despite losing commission running into millions – and they want industry leaders to protect homeworkers in future.

She describes the months following the collapse as “a nightmare” and said: “It’s awful even now. There are a lot of sad stories. Some advisors could not bear starting businesses again.”

Ex-PTA Antonia Simcock said: “We were just dropped and had to deal with the fallout. We last got paid on September 15, but we’re still handling bookings. I had over £80,000 in commissions. All that was lost.”

She is one of 80 Freedom PTAs to have joined Vertical Travel Group, out of about 140 trading when Thomas Cook failed on September 23.

Ex-PTA Jo Boden said: “We were a profitable part of Cook, but we’re the forgotten ones.

“Our lifeline was the instant commission [Vertical Travel Group offered]. Most of us would be finished without it. I would have lost my house.”

Fellow ex-Freedom homeworker Bev Barron lost more than £100,000 in commission. She said: “It’s not about that – it’s the fact that I built this business. We put our hearts and souls into our jobs. There was no help.

“My business is getting back up now, but some had not been at it so long. We want things to change. Homeworkers need to be protected.”

“We’re still having to work on bookings we’ve not been paid for. We’ll have gone almost six months without income.

“We’ve had to fight through a storm and we’re still in a storm and still fighting fires. We could have shut our doors. But the homeworkers have been left with nothing.”

Many former PTAs were angry to read last week that “Freedom members got commission [on bookings] through the [Freedom] Accredited Body.” (Travel Weekly, January 23).

Freedom Travel Group consortium members which joined Hays Travel did receive the commission on bookings protected by the Freedom Atol. But Freedom was run as two separate businesses and the agreement with Hays did not cover the PTAs.

Many are also frustrated at the CAA’s handling of outstanding claims for refunds.

Travel Weekly understands part of the problem is due to some agents using old claims forms, making their own claims forms or filing online claims on behalf of consumers with their own information rather than consumers’.

The CAA points out the Atol scheme exists solely to protect consumers and the Air Travel Trust can only refund consumers.