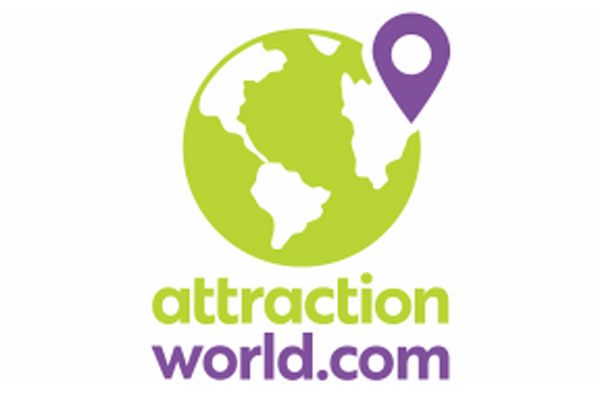 The enlarged group continued to perform strongly despite market pressures, including the collapse of one of its key clients Thomas Cook, Maven said.

Maven investment director Andrew Symmonds said: “We are pleased with the return that we have generated for our investors from the sale of our stake in Attraction World.

“The travel industry has faced many challenges in recent years including terrorism and a weak pound, but the management team have worked hard to refocus and restructure the business, whilst maintaining a high level of service to its clients.

“During the period of Maven’s investment, the business has increased turnover to over £67 million and is in a strong position to embark on the next stage of its growth.”

Birmingham-based Attraction World was founded in 1996 has strategic partnership with 250 suppliers worldwide.

The company supplies 5,000 travel agents with tickets to  3,000 attractions in 52 countries including Universal, Merlin, Walt Disney World and Seaworld, Busch Gardens and PortAventura as well as tours of the Sydney Opera House, the Eiffel Tower and the Tower of London.

Departing Attraction World chairman Richards said: “I would like to thank Maven for their support during my tenure.

“The partnership has provided a stable platform for the continued growth of the Attraction World business as it looks to capitalise on new opportunities.

“Their patient and supportive approach afforded the business the time it required to navigate testing market conditions and consolidate its position as one of the UK’s leading theme park and attraction ticket specialists.”

Former Attraction World managing director Simon Applebaum added: “I’m delighted to have completed a successful exit from Attraction World and Days Out with the Kids after over five years on the board of those companies.

“The management team worked collaboratively with Maven in recent years to help to shape the ongoing strategy of the group and today’s realisation is an excellent result for all involved.”

Richard Cox, head of corporate at law firm Browne Jackson, which advised on the MBO, said: “We advised Attraction World on the acquisition of DayOutWithTheKids three years ago so are delighted to have supported Paul on this latest transaction.

“With Paul at the helm the company is perfectly placed to take advantage of the continued predicted growth in the UK and global attractions sector.”