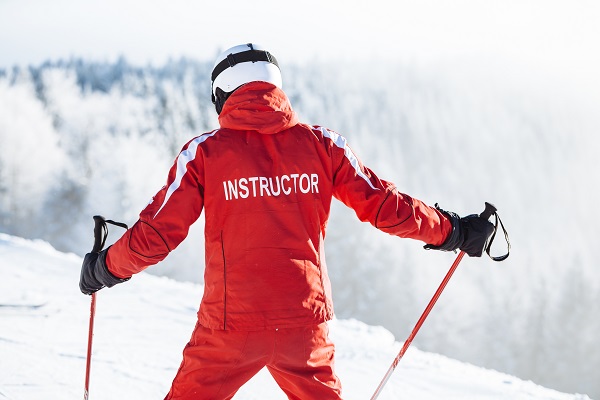 Fears have been raised that the lack of a post-Brexit deal in which tour operators can post workers abroad could impact the industry’s ability to produce leaders of the future.

Abta this week called for new mobility arrangements and a youth mobility deal to be negotiated in forthcoming EU trade talks to replace the EU Posted Workers Directive in 2021.

The fresh concerns follow a warning by Abta that if an alternative deal to the existing directive is not reached up to 15,000 UK jobs, mostly seasonal staff in UK ski and summer resorts, will be under threat.

More at: Abta calls on government to reconsider elements of new immigration policy

Speaking at a panel debate at Abta’s Brexit-the Immigration and Skills Challenge, Charles Owen, managing director of Seasonal Business in Travel (SBIT), said the lack of a reciprocal deal would hit workers aged 18 to 34 the hardest.

Since the 2016 referendum on Brexit, the number of UK workers employed under this scheme has already fallen by 30%, according to a report commissioned by Abta.

Alluding to the fact many of today’s senior industry bosses started in travel as reps in resort, Owen said: “This has more than a direct impact. The loss of mobility through the Posted Workers Directive would hit the type of people who will be industry leaders.”

Already tour operators are scaling back overseas operations and reducing the amount of accommodation stock while attempts to recruit staff overseas were unsuccessful, he said.

He stressed: “We need to focus on raising awareness and lobbying. Every week I listen to someone from the fishing industry on the radio with a government minister; that industry is worth £1 billion in GDP with 12,000 employees.

“Outbound tourism is worth £16 billion and in 2016 we employed 25,000. We need to raise the importance of mobility to our industry.”

Caroline Kitcher, HR director for Tui, said it was crucial for operators to able to quickly and easily post UK workers to the EU, particularly childcare staff, swimming coaches and entertainers.

She said: “Customers want qualified childcare specialists who are English-speakers and that’s often difficult to find locally in resort. We want to employ locally and from the UK and build skills of our staff so they can progress through our organisation. That experience of learning to adjust in different cultures is all about becoming a well-rounded individual.”

The lack of a current deal was unsettling for existing staff, she added. “We plan 18 months ahead but now It’s very difficult and that creates uncertainty for people working in our business.”

Skiworld sales and marketing director Diane Palumbo, who started her career as a ski representative, said: “The net result [of no replacement deal] is the shutting down of opportunities for 18 to 34 year olds.”

Hotelplan chief executive Paul Carter said the company was “remixing” its programmes to have fewer managed properties and staff in resort.

He said: “We welcome Abta’s initiative and obviously support it but the travel and tourism industry needs concessions similar to the way that the farming industry has negotiated concessions. During the next few months we do need more flexible positioning from Government, including a youth mobility scheme.”

Abta has called for the current youth mobility scheme, which allows young people to live and work abroad for temporary periods, to be extended to cover the EU. It wants the scheme to cover workers aged 18 to 34 instead of 30 for an expanded period of four years.

Alexandra Brown, senior policy advisor on tourism and heritage at the Department for Digital, Culture, Media & Sport confirmed the government was looking for a reciprocal agreement.

Abta has also called on the government to reconsider elements of its new points-based immigration policy which will prevent ‘low skilled’ workers coming to the UK.