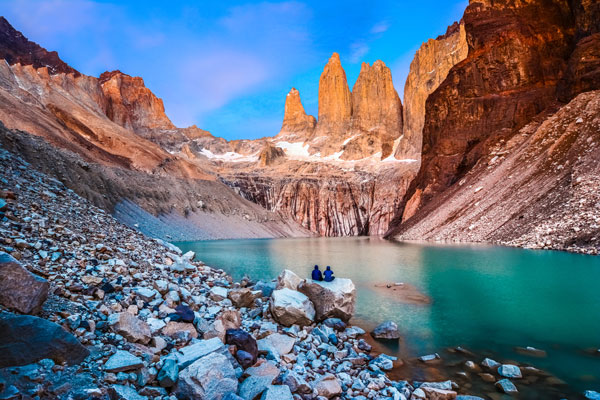 Expedition cruises have a reputation for being expensive, but some are more affordable than you might think, writes Sue Bryant.

‘Affordable’ and ‘expedition’ are not words that, on the surface, seem to belong together. Expedition cruising is by nature expensive; you’re exploring the remotest corners of the world, and this kind of exclusivity doesn’t come cheap.

Pretty much all of the lines launching expedition ships this year and next are aiming unashamedly at the luxury market. There are, however, ways to ease adventurous clients gently into expedition cruising without breaking the bank.

Everything is relative; this is never going to be a budget holiday, but you can compromise on the age and style of the ship, the season, the length of the cruise and the lead time to get the price down. A cost-conscious client will thank you for understanding the difference between a bucket-list adventure that’s within reach and a blowout they might need a lottery win to afford.

For a real bargain, consider a repositioning cruise. Expedition ships exploring polar regions have to move to a new cruise area as the seasons change and there are often good deals to be had on these one-way voyages.

“Hiking, kayaking and Zodiac cruising are all included, as is an overnight stay at Patagonia’s Torres del Paine National Park.”

Aurora Expeditions’ new Greg Mortimer, for example, picks its way through the jigsaw of islands and fjords off the coast of Chile as it sails from Ushuaia in Argentina to Puerto Montt in the Chilean lake district in April. Hiking, kayaking and Zodiac cruising are all included, as is an overnight stay at Patagonia’s Torres del Paine National Park, plus two full days of trekking in the shadow of the iconic rock spires.

Thirteen nights costs from $4,960, which might sound expensive but works out at less than £300 a night, including all activities and drinks with meals – offering exceptional value for a new ship.
auroraexpeditions.com.au 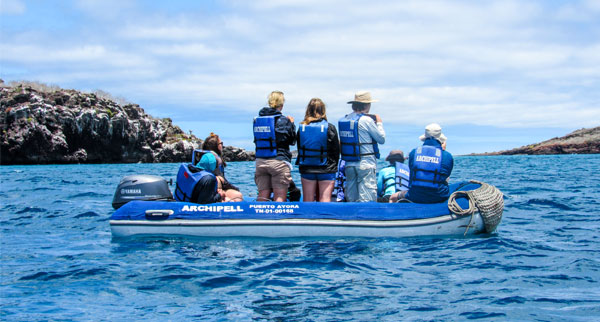 Perhaps your client has their heart set on Antarctica. The secret, in this case, is to book very late or very early. This way, it’s possible to get a decent expedition for under £5,000. Money can be saved by just doing the Antarctic Peninsula; trips that take in South Georgia and the Falklands cost more. Old hands say it’s a travesty to miss South Georgia, where the wildlife is spectacular – but an expedition to the Peninsula will still include dazzling scenery, snowy mountains, ice-strewn bays, penguins and seals galore.

“Money can be saved by just doing the Antarctic Peninsula; trips that take in South Georgia and the Falklands cost more.”

Book now for 2022 on Hurtigruten’s newest expedition vessel, the hybrid-powered Fridtjof Nansen, and the March 8 departure costs £4,940 for 11 nights. This includes a lot: a hotel in Buenos Aires and return flights from there to Ushuaia; a smart, outside cabin on a new ship; wine and beer with meals; a Helly Hansen jacket; and all landings, lectures, citizen science projects and crew tips. International flights are extra.
hurtigruten.co.uk

People wanting to try expedition cruising tend to fixate on the poles.
But there are just as many adventures to be had in warm-water locations.

The Galápagos is never going to be a cheap destination and certainly doesn’t position itself as such. But with so much focus on the new crop of ultra-luxury cruise ships in the islands, it’s easy to forget that the archipelago can be done on a budget.

“Snorkelling is particularly special as the marine life has no fear of humans, and it’s not unusual to have sea lions zipping around you.”

Clients will still swim with sea lions, penguins, turtles and sharks, while spotting marine and land iguanas as well as a host of exotic birds, including the iconic blue-footed booby. The snorkelling is particularly special as the marine life has no fear of humans, and it’s not unusual to have sea lions zipping around you, or penguins popping up beside you.

Explore offers a six-night tour from £2,329, including two nights in a decent hotel in Quito, return flights to San Cristobal and from Baltra, four nights’ full-board on the comfortable, 20-passenger motor yacht Montserrat, snorkel gear, and guided hikes and snorkel trips in several anchorages. Park fees totalling $140 are extra, as are flights to Quito. Group size is 14 to 20.
explore.co.uk 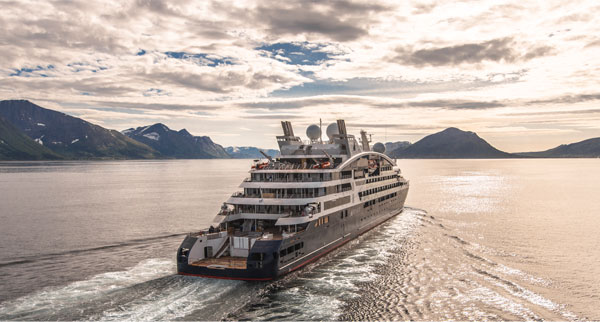 Some cruise ships come with the attributes of expedition ships, from Zodiacs to kayaks and stand-up paddleboards, but offer more of a luxurious adventure cruise than a hardcore expedition.

Ponant’s six 184-passenger Explorer ships, purpose-built for warm-water exploration, are a case in point: beautifully designed, with stylish, soothing interiors, infinity pools and the multisensory Blue Eye lounge, set below the water level and bringing the sights and sounds of the underwater world to life.

“Some cruise ships come with the attributes of expedition ships, from Zodiacs to kayaks and stand-up paddleboards.”

Pick the right time and itinerary and these ships are surprisingly affordable for the level of luxury on offer. An eight-night voyage from Colombo to Mumbai on Le Laperouse – exploring the west coast of India, including Goa – costs from €3,180 for a December 20 departure (in a smart balcony cabin), making for a competitively priced Christmas break. Flights are extra.
en.ponant.com

In a similar vein, Windstar’s ships aren’t expedition vessels as such,
but they do offer some adventurous itineraries. The aft watersports platform on the four-masted Wind Star means clients can paddleboard, kayak and swim straight from the ship – a bonus in the steamy climates of Costa Rica and Panama.

“The aft watersports platform on the four-masted Wind Star means clients can paddleboard, kayak and swim straight from the ship.”

The line offers a seven-night cruise from Colón in Panama to Costa Rica’s Puerto Caldera, taking in the Panama Canal and the bright lights of Panama City before heading north into the wilds of the Chiriqui Marine National Park, jungly Golfo Dulce, and Quepos, where hiking, river rafting and ziplining await. It costs from $2,458, excluding flights, departing on November 28.
windstarcruises.com 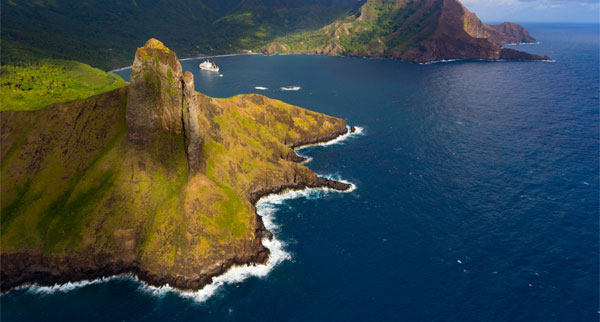 French Polynesia is notoriously expensive, but doing it by ship makes Tahiti and the Marquesas Islands a more affordable prospect.

The 254-passenger cargo/cruise ship hybrid Aranui 5 operates a regular schedule out of Papeete, Tahiti, and if four friends don’t mind a dorm-style cabin – with four bunks, a porthole and a bathroom – they can get 12 nights for under £2,500 (prices start at €2,768 per person, based on four sharing for dates in 2020, excluding flights).

“French Polynesia is notoriously expensive, but doing it by ship makes Tahiti and the Marquesas Islands a more affordable prospect.”

What’s more, it includes all meals with wine, as well as excursions exploring the volcanic islands, jungle-clad hillsides, colourful villages and shimmering aquamarine bays that make up this impressive region.
aranui.com

• Encourage clients to book ahead; two years is normal for Antarctica. Many lines are offering better prices for 2022 than for 2021

• Alternatively, go for very late availability; with so much capacity coming in to the market, there will be space for clients with flexibility

Explore remote Greenland on a cruise from Spitsbergen to Reykjavik
Tours, cruises and hotels with no single supplements
Northern France: Sailing the River Somme