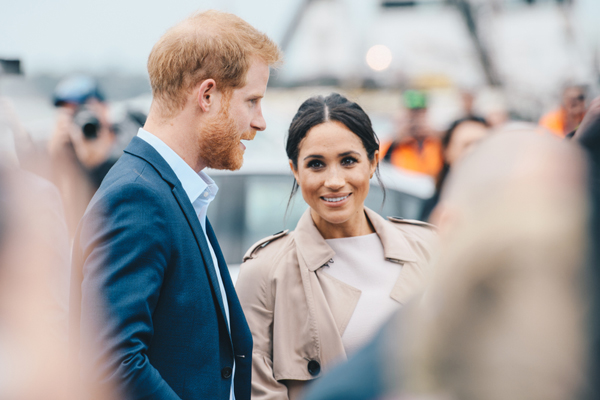 Canada specialist First Class Holidays has attributed a sharp spike in Canada sales in recent months to the ‘Megxit’ factor.

The operator, which this year celebrates 25 years, said sales of holidays to Canada were up 87% the week after Prince Harry and Meghan Markle announced in late January that they were stepping down from their royal duties and departing the UK to live part-time in Canada. Canada makes up 60% of the operator’s sales.

Managing director Dan Gathercole said: “The week after Harry and Meghan left for Canada our quotes were 87% up. We have been selling Canada for 25 years and this was our biggest ever week of quotes and sales.”

The operator has announced it is planning more agent fam trips and new products. It is also hosting a dedicated agents event on Canada Day, July 1, at Hornington Manor, near York.

She will be on the road full-time to help agents and develop trade sales for the operator, which also sells Australia, New Zealand and South Africa among other destinations.