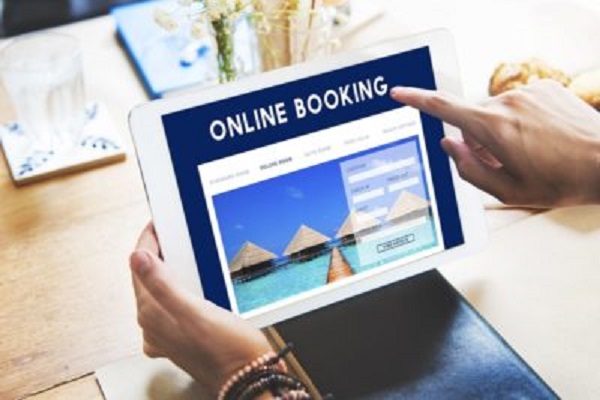 Searches for summer sun destinations have begun to recover after taking a hit of 20% a week ago, according to holiday comparison site Icelolly.com.

Fears surrounding the spread of coronavirus have hit demand across the industry, but Icelolly said searches are now just 10% down on four weeks ago, “suggesting confidence is returning to the market slowly but surely”.

More:Brits ‘unlikely to forgo holidays if price is right’

In the last seven days, Italy – where there have been more than 3,800 cases and 148 deaths caused by coronavirus –  was the 13th most searched-for destination, falling five places compared to the preceding four weeks, when it was 8th most popular destination.

Tenerife, where six coronavirus cases were confirmed at the H10 Costa Adeje Palace hotel, has dropped from the most searched-for destination to third.

Icelolly’s top 10 destinations (with a comparison of where they were four weeks ago), are:

The US and Thailand are in decline by 6% and 2% respectively and, in Greece, Athens, Santorini and Mykonos performed increased their share. Phuket has seen searches up more than 50%.

The Netherlands, Egypt, Cyprus and Morocco jumped in the rankings of most-searched for destinations.

Despite having not reported a single case of COVID-19 yet, Turkey searches are down.

Icelolly said searches after September 2020 are “still relatively strong” and that May and April are stronger than June to August.

Richard Singer, chief executive of Icelolly.com, said: “Political and consumer confidence are a constant challenge for our industry to navigate. From Bird Flu to the Zika virus, Swine Flu to Ebola, we’ve experienced similar situations where initial concerns have eventually subsided, and confidence in travel returned.

“What is important right now is that we remain focused on helping our customers and providing the right advice and reassurance to them until this phase passes and normal service resumes.”

He added: “While a fall in demand is a concern for the industry, it’s good news for customers looking for value in the market – there are some amazing bargains to be had for those considering making travel plans right now. Prices will inevitably rise again, so it really is true to say that there’s unlikely to be a better time to book the type of holiday you want, where you want and at the price you want.

“Some commentators have suggested people should delay making travel plans, but even with the outbreak of coronavirus, there has never, statistically speaking, been a safer time to travel. If you’re in one of the vulnerable groups and have a pre-existing health condition or are elderly, then of course I’d suggest you exercise prudence when looking to book your holiday. But with the experts stating that the risk of being infected remains incredibly small, and our own government saying it’s safe to travel abroad, my advice is to stop worrying, book now and take advantage of the amazing value to be had in the market.”