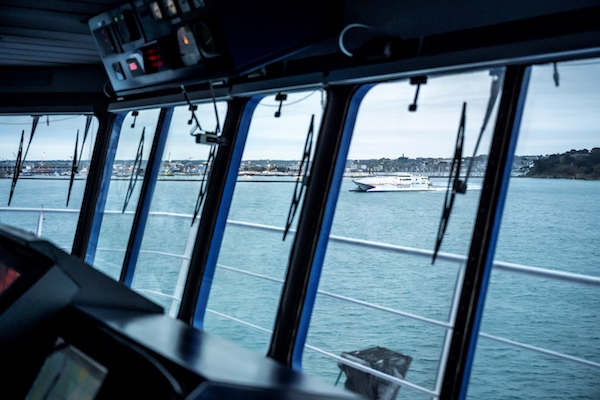 A deal for Brittany Ferries to become a minority shareholder in Channel Islands firm Condor Ferries has been sealed after winning clearance from competition authorities.

The deal was announced last year and had been subject to scrutiny by competition watchdogs.

The sale was finalised after the green light was received at the end of January and work to complete the transition in February.

A Brittany Ferries spokesman said it would be “business as usual” for Condor Ferries and he ruled out job losses at the firm which runs a fleet of four ships and carries about one million passengers a year.

Condor Ferries runs services between Guernsey, Jersey, the UK mainland, and the Port of St. Malo in France.

CTI global head of infrastructure investments Heiko Schupp said: “The management team has extensive industry experience and strong relationships within the Channel Islands, and we look forward to working with them and the local stakeholders on maintaining and developing the company’s crucial ferry services between the Channel Islands, the UK and France.”

Brittany Ferries chief executive Christophe Mathieu said: “We are committed to working closely in the months and years to come to ensure the best level of service to customers and support to our friends and colleagues in the Channel Islands.

“This will be business as usual for Condor, but within a new ownership structure.”