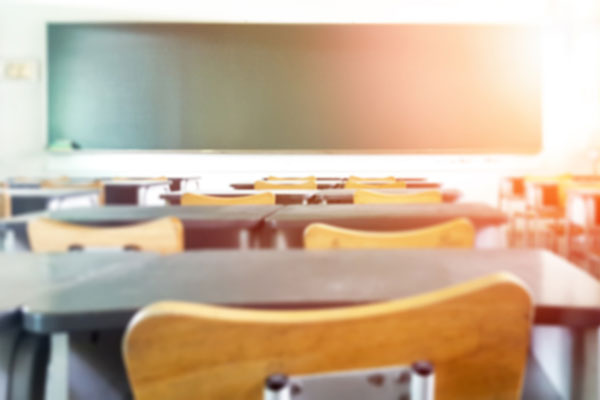 Parents are taking their children out of school for cheaper term-time holidays in record numbers after a court case highlighted they can be fined just £60.

Penalties against parents for allowing pupils to miss classes in “unauthorised absences” have risen by 28%, new figures reveal.

The most common reason by far was a family holiday, at about 86%, according to the Department for Education. Fines are £60, rising to £120 if not paid immediately.

The numbers have been increasing for years, fuelled in part by high profile court cases.

Father of three Jon Platt started legal action in 2015 after he refused to pay a £120 fine in a case brought by Isle of Wight council.

He took his six-year-old daughter to Disney World in Florida meaning she missed seven days of school.

Ministers expected that this year the numbers would fall as a result.

Instead the court case appears to have advertised the fact that term-time trips cost less than during school holidays, even with fines added. More than three in four fines are paid immediately.

The DfE said in data published yesterday that councils with large increases were asked to provide reasons and many cited the Supreme Court judgment.

The DfE said: “The most common reason for a penalty notice being issued was unauthorised family holiday absence.

Amendments to regulations and a number of high profile court cases may have affected trends in recent years.

“The majority of penalty notices were issued because of unauthorised holidays.

“The changes in trend since 2015-16 follow the Isle of Wight Council v Jon Platt cases where the local authority issued proceedings against a parent who had taken their child on a term time holiday.

“Local authorities with large increases were asked to provide reasons and many cited the Supreme Court judgement, either as a result of returning to pre-court case levels following a slowdown or from a change in behaviour since the ruling.”